Elon Musk said he was simply responding to an insult thrown his way and didn’t mean it literally .

Elon Musk testified in a Los Angeles federal court on Tuesday in the first day of his trial, where he is accused of defaming British diver Vernon Unsworth.

By now, you probably know the story, but here is a small recap. In 2018, when 12 boys were trapped in a cave in Thailand, Musk flew to the country with a specially-designed mini-submarine to help with the rescue. The sub was never used and Unsworth, a British diver, claimed it was all a PR move from Musk and that he could “stick his submarine where it hurts.”

Shortly afterwards, Musk referred to Unsworth as a “pedo guy” on Twitter and later wrote “Bet ya a signed dollar it’s true” in response to someone questioning his claim. Unsworth soon filed a defamation lawsuit against Musk.

Lawyer Talk: Musk’s Lawyers Say He Was Only Joking When He Called Rescue Worker A “Pedo Guy” 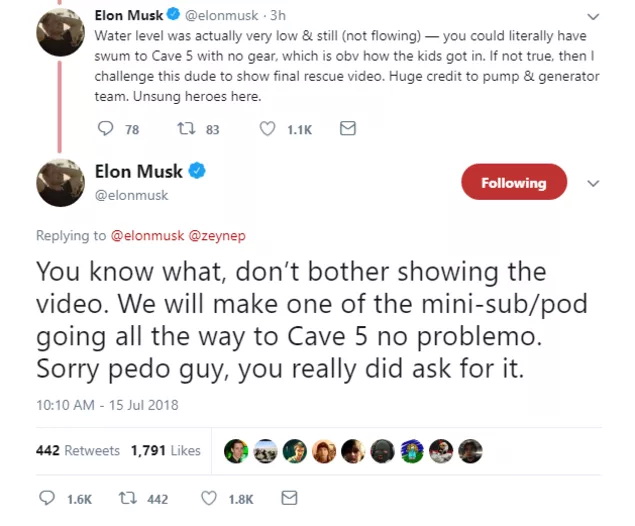 In the first day of the trial, Musk testified in court that he “insulted” Unsworth in response to the remarks the diver had made. “I didn’t literally mean he was a pedophile,” Musk added, the LA Times reports.

The court was also shown an email that Musk sent to a Buzzfeed reporter regarding the matter. In the email, the Tesla chief executive wrongly stated that Unsworth had “been traveling to or living in Thailand for 30 to 40 years, mostly Pattaya Beach, until moving to Chiang Rai for a child bride who was about 12 years old at the time.” He added that “Chiang Rai is renowned for child sex-trafficking.”

In a later email sent to a PR person, Musk seemed to acknowledge the mistake he had made stating “I’m a f***ing idiot… It was still one of the dumber things I’ve ever done.”

Lawyers for Musk argue that his insult does not constitute defamation. In earlier proceedings, Unsworth notched a small victory when the judge ruled he is not a public figure, lowering the threshold for what constitutes defamation. The trial continues. 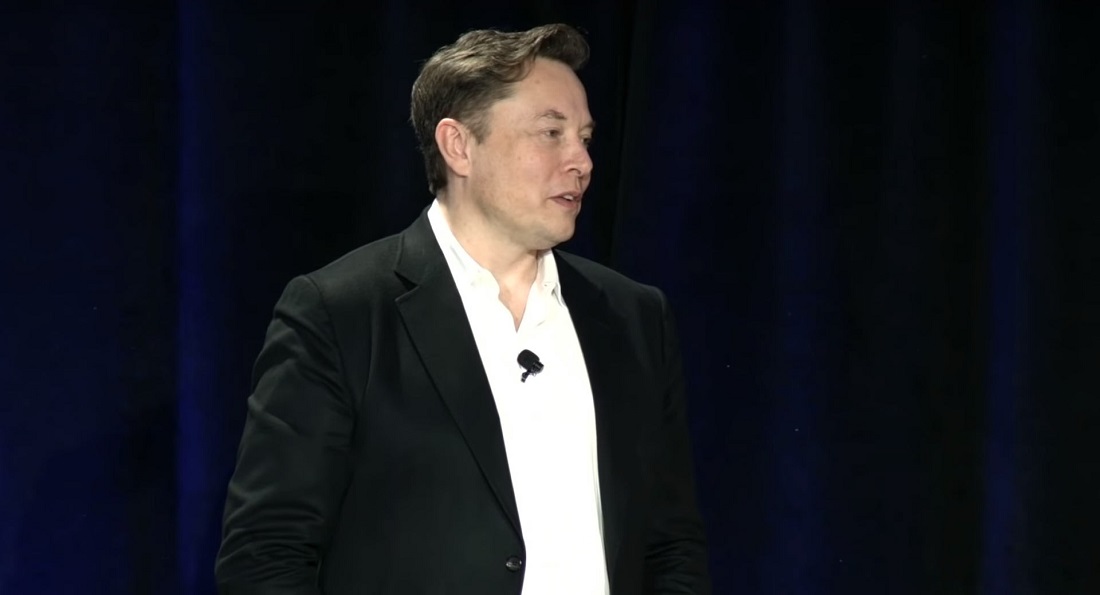