Apart from the bespoke, and fixed, top, this Boxster Shooting Brake also has 911-sourced front and rear lights.

Porsche’s current lineup is the most practical in history, offering two SUVs, one liftback saloon, and even a wagon – though the automaker insists on calling it a shooting brake.

Porsche may never launch an actual shooting brake based on the only sports cars it has in the range, the 911 and Cayman/Boxster. There’s a reason for that: the position of the engine on the rear axle and between the two axles, respectively, would pose a series of problems and not lead to any huge gains in practicality.

Fortunately for those who would be interested in such a conversion, Holland-based Van Thull Development is actually working on one. A specialist in composite bodywork, the company has embarked on the difficult task of turning a first-generation Porsche Boxster (986) into a shooting brake.

Related: Porsche Boxster Bergspyder Is A Speedster You Didn’t Know About

A post shared by van Thull Development (@vanthulldevelopment) on Nov 8, 2019 at 1:00pm PST

As you can see in these photos documenting the build, converting a roadster into a shooting brake is no easy job. Still, the Boxster Shooting Brake appears to be shaping up quite nicely. Van Thull Development ditched the original taillights for a set of lamps from the Porsche 991 that fit the new rear end rather well.

Obviously, the hardtop that replaces the Boxster soft top and goes all the way to the back of the car is custom made, bar from the glass panel which comes from an unspecified donor car (could it be a Volvo?) complete with a wiper, and the side ones that appear to come from a 911. 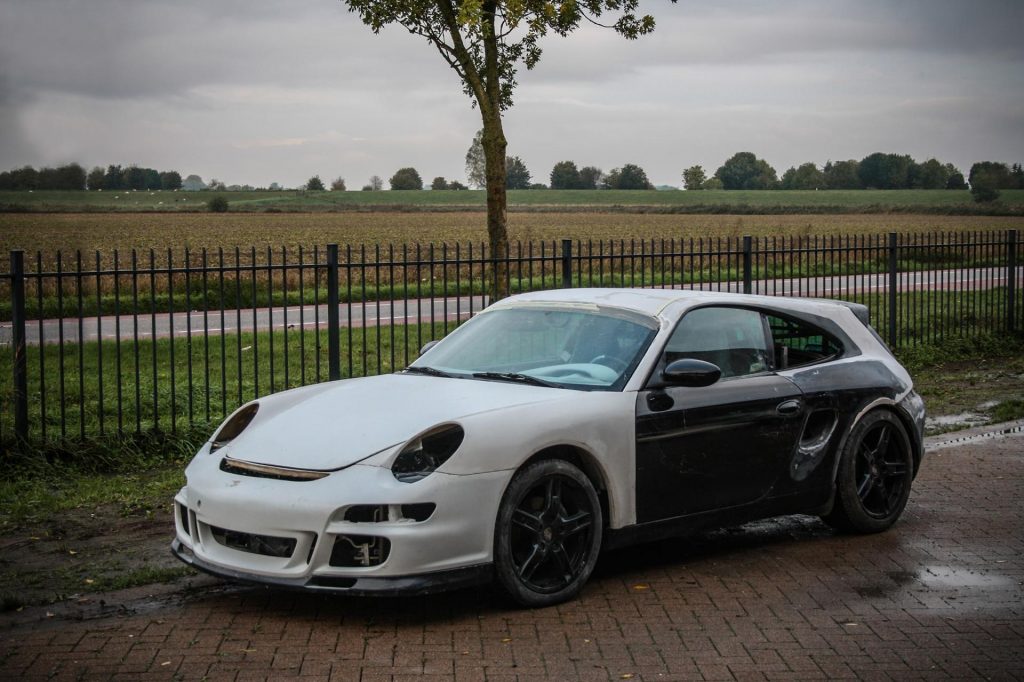 There’s a lot of work left to be done but the guys seem to be on the right track. They even modified the front end of the car, ditching the “running egg” headlights of the 986 for a 911-like round set.

We can’t wait to see the finished item. At this stage, though, things look really promising. 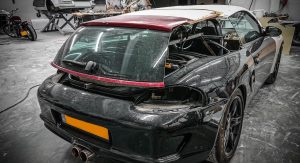 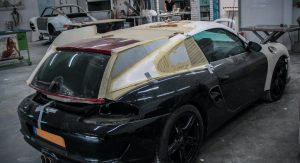 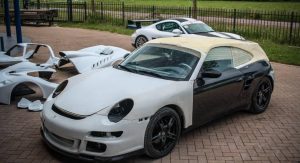 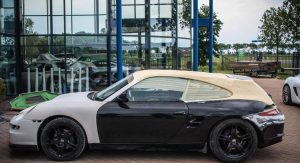 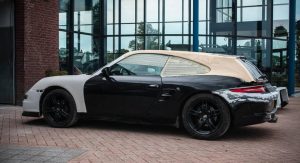 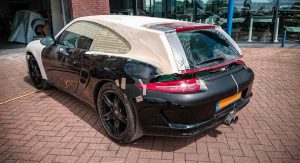 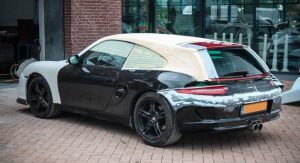 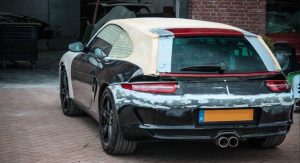 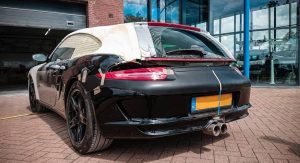 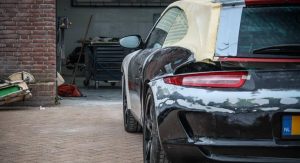 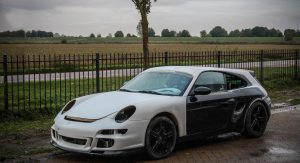 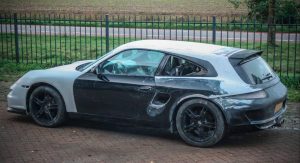 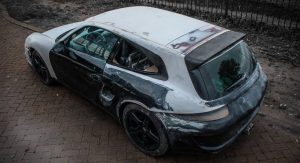 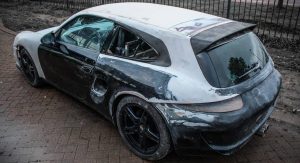 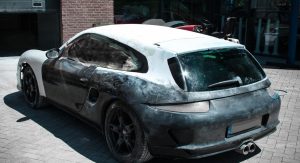 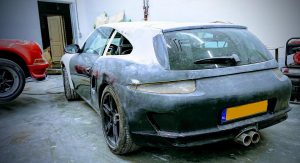 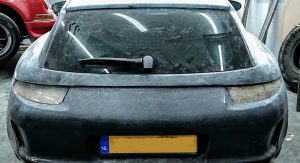 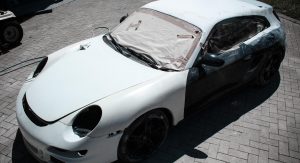 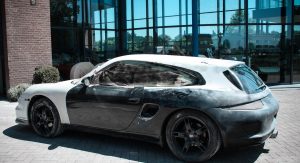 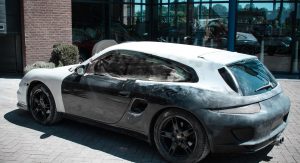 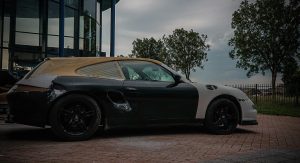 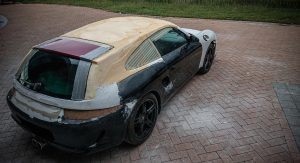 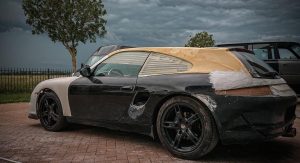 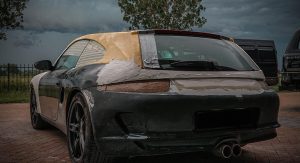 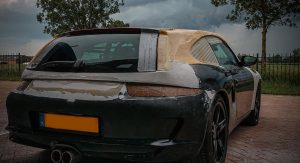 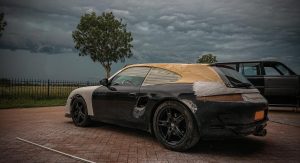 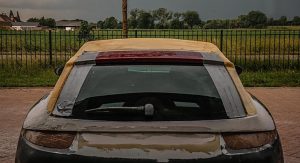