Hennessey will also offer a supercharged variant with up to 700 hp.

The latest rumors suggest the next Corvette ZR1 will be a hybrid with 900 hp (671 kW / 912 PS), but fans looking for even more performance can opt for Hennessey’s version of the mid-engine sports car.

According to the Texas-based tuner, they’re planning to offer an insane performance package for the Corvette C8 that will enable the model to produce up to 1,200 hp (895 kW / 1,217 PS).

The company isn’t releasing a lot of details at this point, but they confirmed the car will be equipped with a “specially built” LT2 V8 engine that features upgraded internals including forged aluminum pistons and forged steel connecting rods. The engine will also be equipped with twin turbochargers, while the dual clutch transmission will be “fortified.” 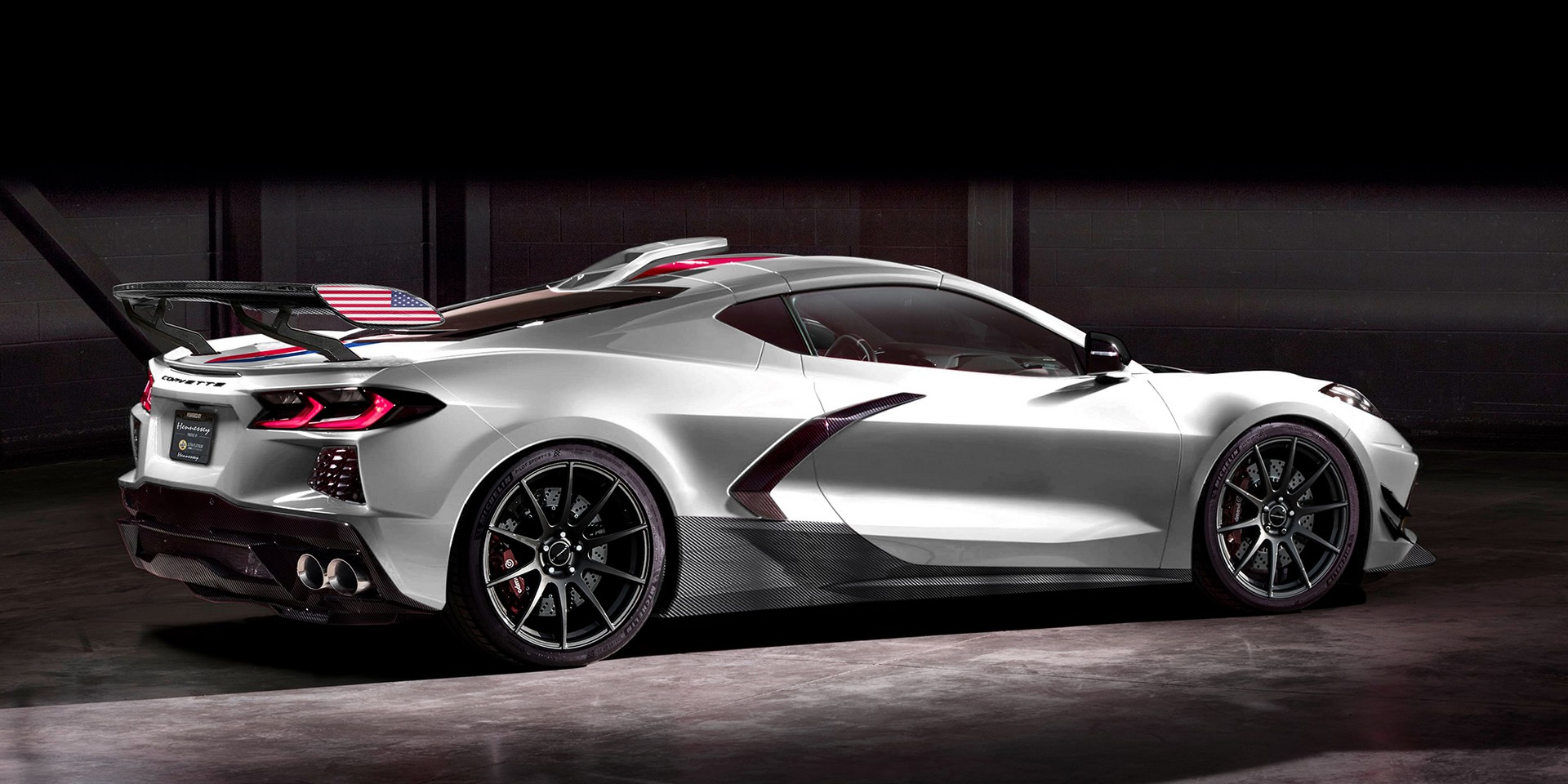 Unfortunately, the headline grabbing package is still a ways off and the company will initially offer a stainless steel exhaust system that promises to deliver “improved sound and a slight power increase.” Later down the road, we can expect a supercharged variant that produces up to 700 hp (522 kW / 710 PS).

Besides the power upgrades, Hennessey with offer an adjustable suspension, a Brembo braking system and assortment of wheels and tires. The company also announced plans for a CarbonAero kit that includes a carbon fiber front splitter, airdam and rear wing.

Some of the upgrades are expected to be available in 2020 and founder John Hennessey said “We are very excited about the new C8 Corvette and have big plans for it.” He added, these upgrades will go from “mild to wild” as the company has already received “hundreds of inquiries from C8 buyers wanting to know what we will be offering for the new Corvette.” 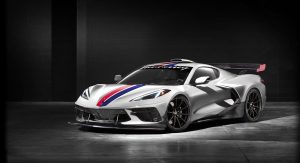 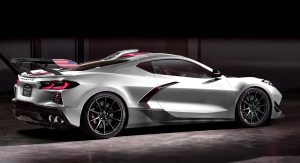 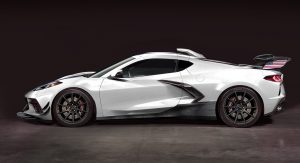 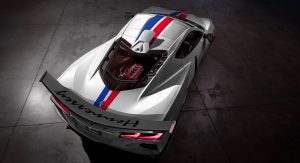