Not even women want a supercar designed specifically for them, argues Ferrari’s chief of marketing.

Ferrari argues that it would be a “mistake” to design a sports car for women, because its existing female clients don’t want a more feminine Ferrari, but rather to experience the brand’s performance and aggressive design.

“We know there’s an important number of females who want to drive a Ferrari. The important thing we learned is that they don’t want a Ferrari for females,” Enrico Galliera, Ferrari NV’s Chief Marketing and Commercial Officer told Arabian Business.

“A female that wants a sports car wants to drive a sports car… The mistake that automotive [companies] do and that we’re trying not to do is design a car for ladies. I design a car that delivers emotion then male and female have exactly the same need,” Galliera added. 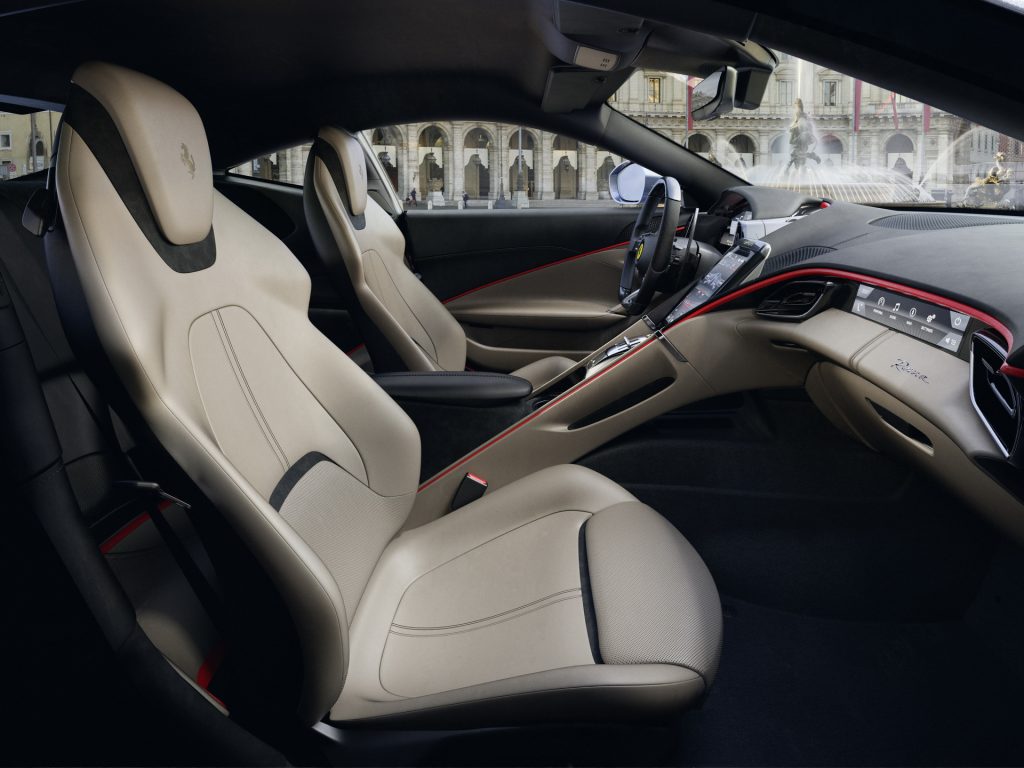 Ferrari also worries that a sports car for women would hurt its image with its male customers, who represent the biggest percentage of its customer base.

“If you create a female car in the sports car [segment] – I’m not talking about a general car, maybe that’s different – but in the sports world if I create a Ferrari which is a little bit less powerful and aggressive then all the males will not buy it. They will not buy a female car. And the females won’t buy it because why should they be discriminated [against]? Why should they have a less powerful car?” Galliera said.

And it’s not that Ferrari doesn’t enjoy success with female customers; in fact, the Italian brand has seen an increase in women buying their cars around the world, which, according to them, is unrelated to specific models but rather due to the company’s offered couples’ activities.

“All the activities we do all over the world… they are done in a way where you can enjoy the environment, have nice food, nice restaurants, these kinds of stuff so that now we have the companion pushing to come to the event and this is reducing the distance between Ferrari and the [female] segment…,” Galliera explained. 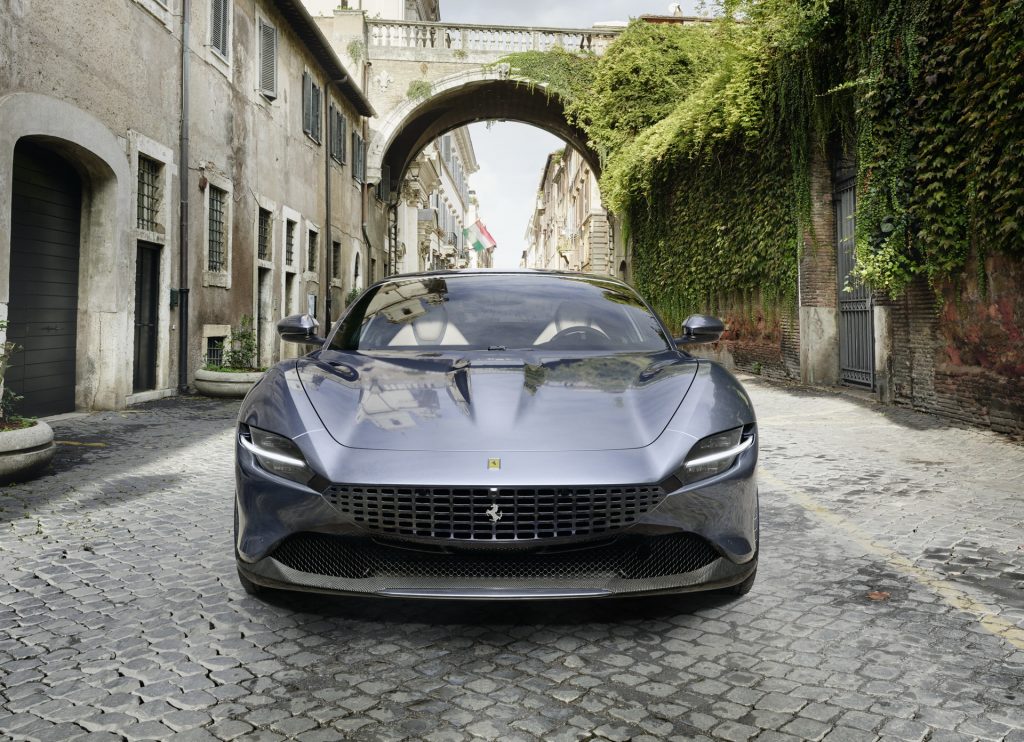 The new, more elegant Roma will certainly help drive even more women into Ferrari dealerships but the company exec is quick to point out that their new model is aimed at both men and women.

According to Galliera, the new Ferrari Roma “is in terms of performance a pure Ferrari and can be driven by anyone. But the design of the car is less aggressive, more elegant so that it should reduce the fear that some segment of the population has, female and male”. 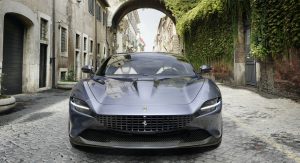 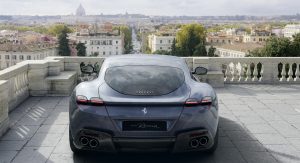 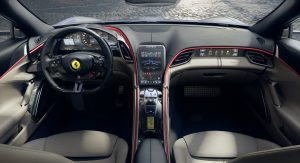 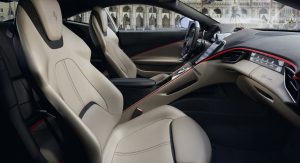 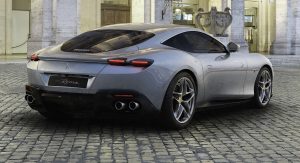 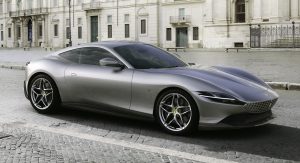 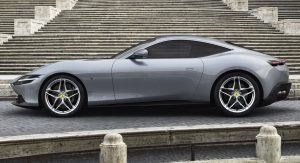