The VW Polo GTS and Virtus GTS will arrive in Brazilian dealerships in early 2020.

Volkswagen is injecting some sportiness into South America’s Polo hatchback and Virtus sedan with the release of these new GTS models.

Previewed at the 2018 Sao Paulo Motor Show by the pre-production Virtus GTS Concept, the new versions will hit the Brazilian market in early 2020. The VW Polo GTS and Virtus GTS are the first sporty cars developed in Brazil on the MQB platform.

Both feature a 1.4-liter TSI turbocharged four-cylinder gasoline/ethanol engine producing 150 PS (148 HP) and 250 Nm (184 lb-ft) of torque. The only available transmission is a six-speed auto driving the front wheels. A manual gearbox would have been nice given the positioning of GTS-badged models as sporty range-toppers, but VW Brazil won’t offer one. 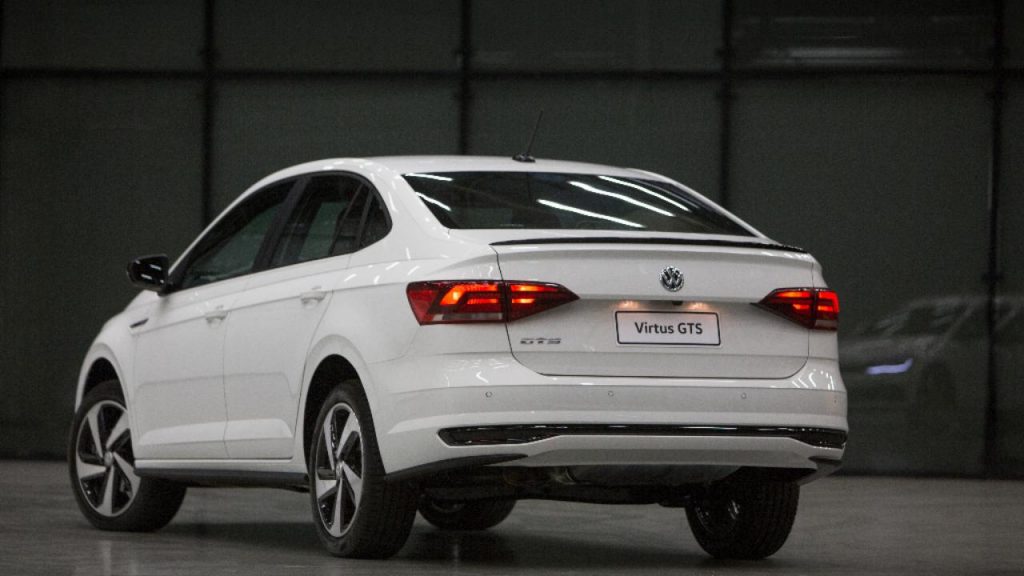 Performance figures are not available yet, but they’re obviously inferior to the Euro-spec Polo GTI which packs 200 PS (197 HP) from a 2.0-liter TSI engine. Compared to regular Polo and Virtus models, the GTS versions bring a sharper exterior appearance courtesy of LED headlights, new bumpers, honeycomb radiator grille with GTS logo and red accents that continue inside the headlights.

The Virtus GTS also gets a gloss black trunk lid spoiler and bumper trim while the Polo GTS comes with a roof spoiler, double exhausts, and LED taillights. Unlike the Virtus GTS Concept which featured 18-inch alloys, the road-going GTS models come with 17-inch wheels shod with 205/50 R17 tires. 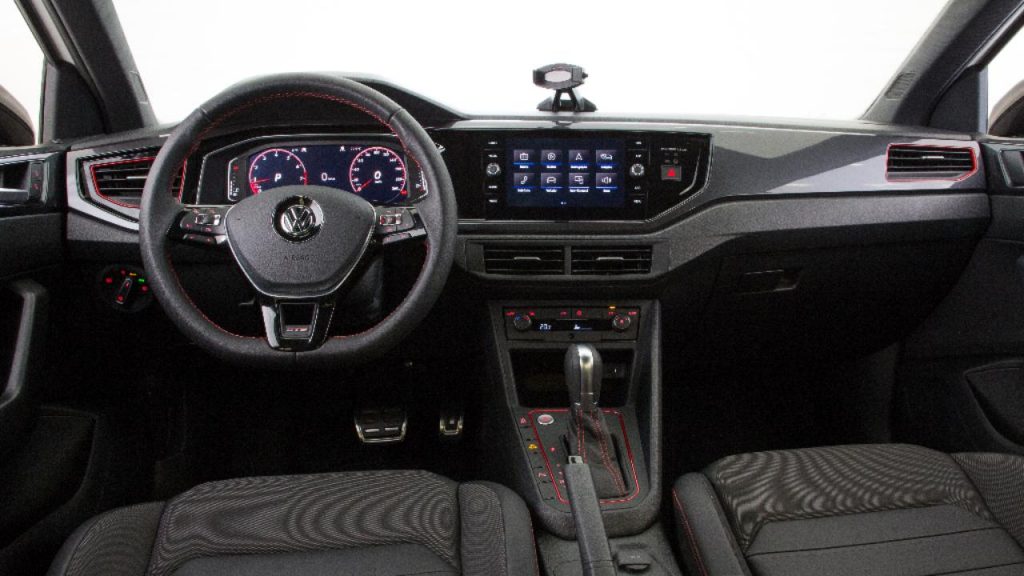 Inside, the GTS models feature the digital Active Info Display with red illumination, leather-accented sports seats, leather-wrapped steering wheel with red stitching, as well as red accents on the seats, air vents, floor mats and around the shift lever. Both the Polo GTS and Virtus GTS get darker interiors than “lesser” versions.

The level of standard equipment is superior to the regular Polo and Virtus, with highlights including the Beats sound system, XDS + electronic differential lock, Driving Profile Selector, sound actuator, and more. Both models will be made at the Anchieta Factory in São Bernardo do Campo, which celebrates its 60th anniversary this year. 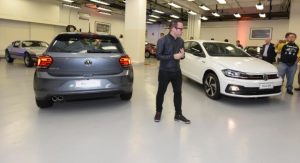 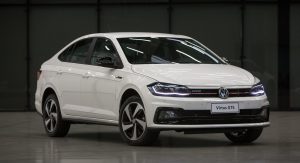 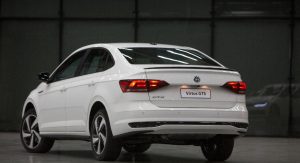 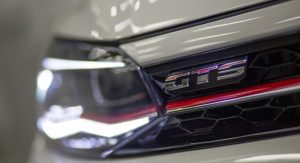 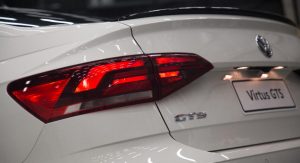 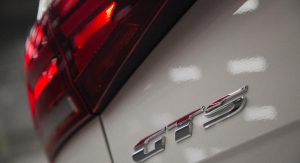 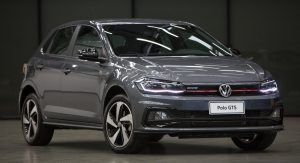 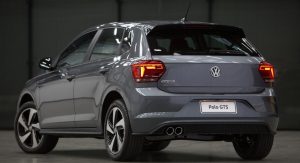 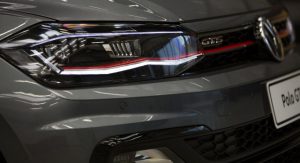 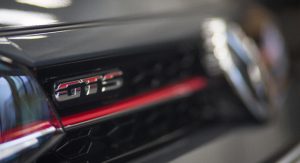 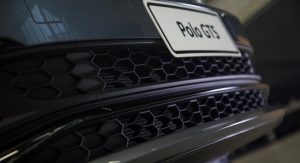 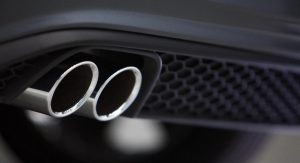 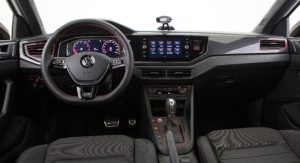 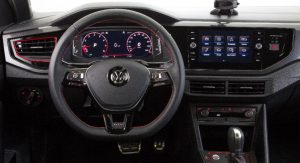 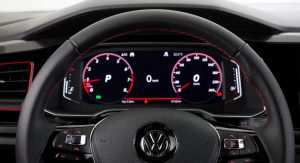 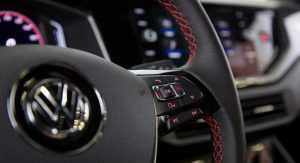 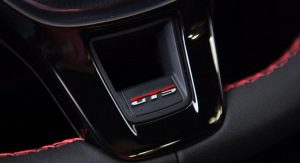 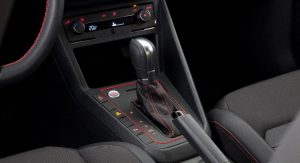 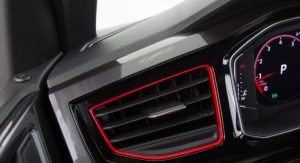 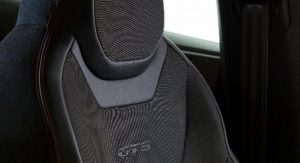