Opel’s flagship sedan gets a modest makeover for the PSA era.

Opel and Vauxhall have unveiled the facelifted Insignia, ahead of its debut at the Brussels Auto Show next month.

Looking instantly recognizable, the car receives a minor refreshing that largely focuses on the front end.  There designers installed a revised grille and restyled headlights.  Further below, there’s a wide central air intake which is flanked by new vertical openings and circular fog lights.

The minor styling changes continue out back as the model has a modestly revised bumper which houses a new dual exhaust system. There doesn’t appear to any other changes, but the company said the styling tweaks were made to make the Insignia look more coupe-like. 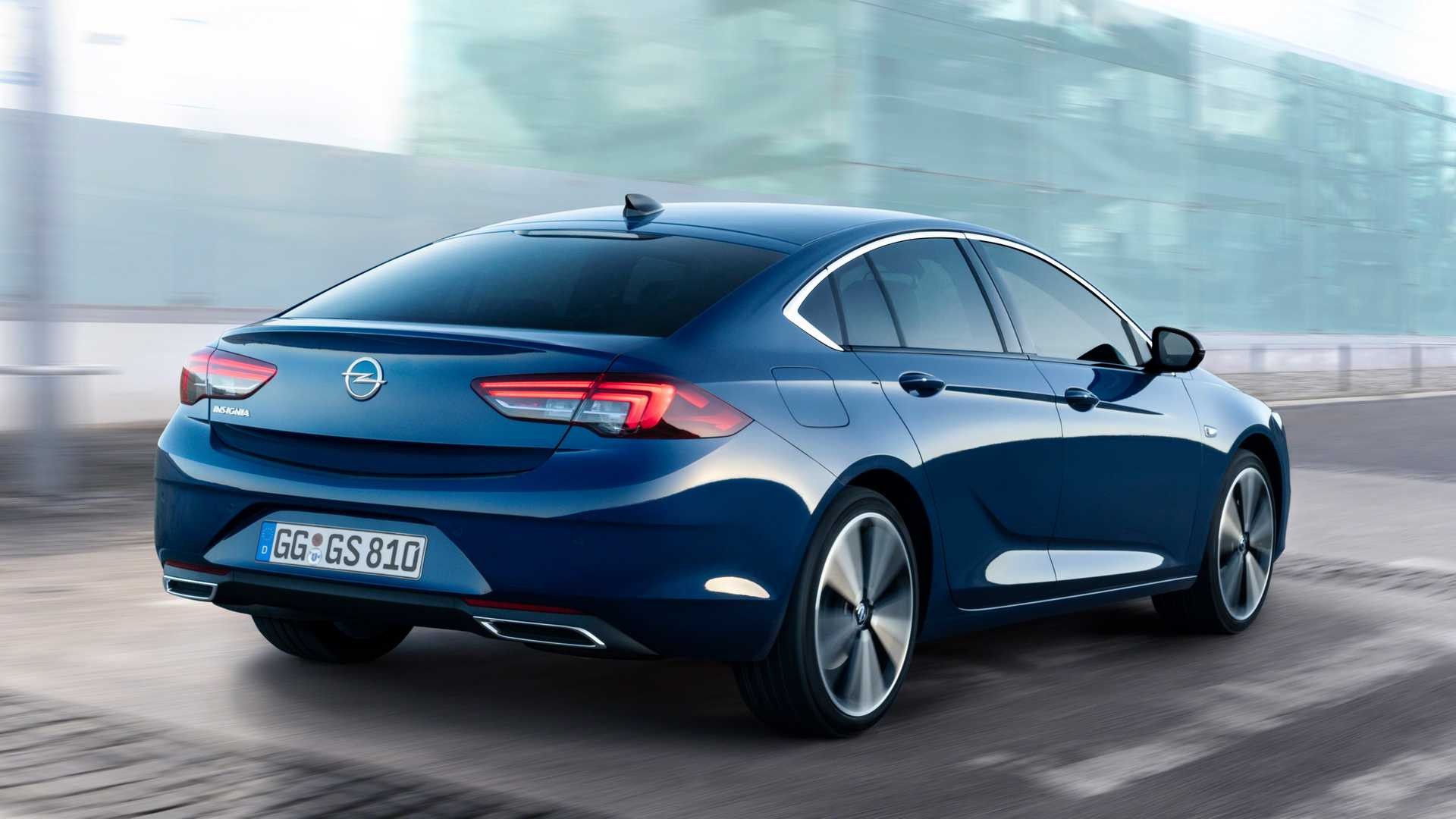 The companies didn’t release interior pictures, but the cabin is slated to have a new wireless smartphone charger and an updated infotainment system. Little is known about the latter, but it will reportedly have a “fresher, more modern appearance.”

Opel and Vauxhall are also keeping powertrain details under wraps, so it remains unclear if there will be any new choices. However, that’s a possibility as the Insignia was conceived under GM ownership and the brands are now owned by PSA.

We’ll likely learn more about the model next month but, in the meantime, Vauxhall confirmed the updated Insignia will arrive in the United Kingdom in May.

While Buick and Holden haven’t revealed their version of the facelifted Insignia yet, it’s likely just a matter of time.  In fact, the first pictures of the updated Buick Regal surfaced back in October. 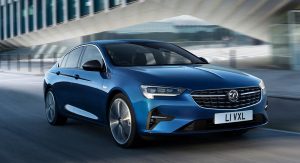 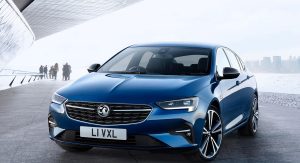 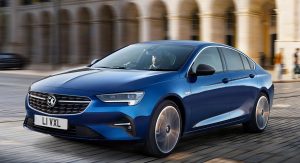 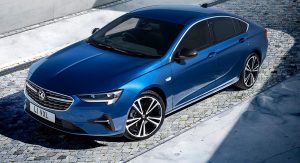 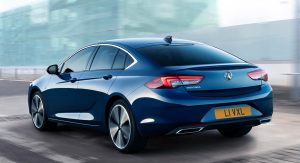 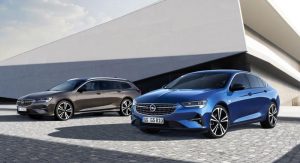 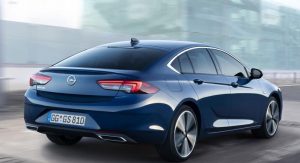 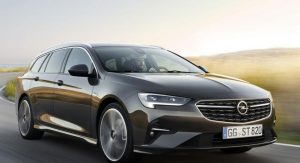 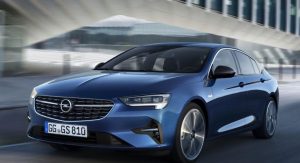 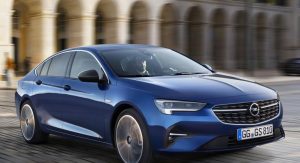 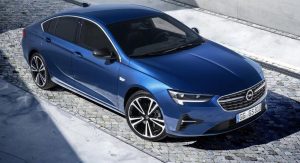 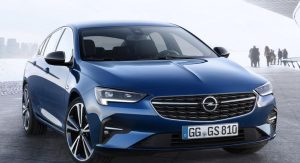 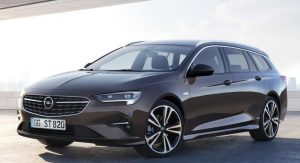