The roomier and sleeker 2020 Mercedes GLA will have its official debut on December 11.

With only two days remaining until the official debut of the second-generation Mercedes-Benz GLA, the compact crossover has been spotted more exposed than ever.

The 2020 GLA shed a large part of its camouflage, with only the front and rear ends still featuring disguise tape. These are the most revealing photos so far, leaving not that much to the imagination.

We can see that the window line is more dynamic than on its larger sibling, the GLB, with a tiny third lateral window that contributes to a sporty appearance. The Mercedes-Benz GLA will be the more stylish alternative to the GLB but that doesn’t mean it will sacrifice on practicality.

According to the automaker, the second-generation GLA is roomier inside than its predecessor thanks to a taller body and longer wheelbase which result in more headroom and legroom – despite the fact that the overall length is 5 mm (0.2 in) shorter.

It’s easy to see that the 2020 GLA features shorter front and rear overhangs compared to the outgoing model and that means two things: the packaging is more efficient and the approach and departure angles should be improved.

Obviously, the GLA was never an off-roader and things won’t change with the new model; however, Mercedes says it packs improved off-road features. The massive wheels fitted to this prototype certainly won’t help the GLA’s case off the beaten track but they should contribute to improved cornering abilities.

The engine lineup won’t bring any surprises compared to other Mercedes-Benz compact models. Expect the usual assortment of turbocharged four-cylinder gasoline and diesel engines, as well as three AMG-branded variants. 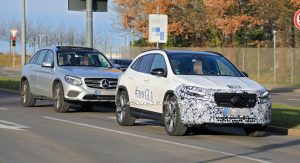 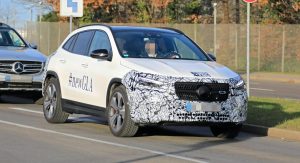 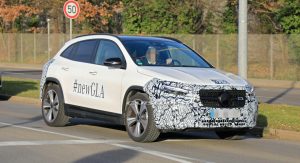 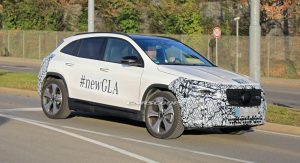 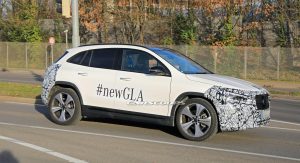 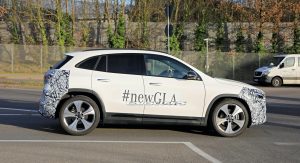 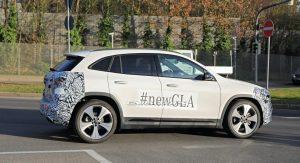 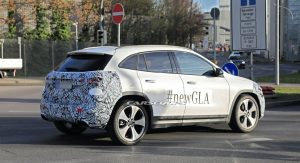 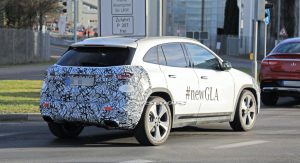 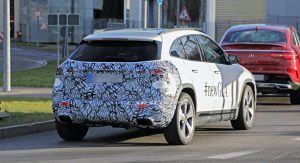 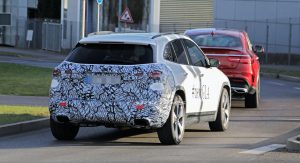 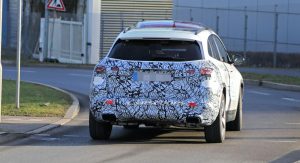