Mercedes-Benz will reveal the second generation GLA in full on December 11.

The new generation Mercedes-Benz GLA and first-ever GLB may look different on the outside, but the interior is virtually identical in both premium subcompact SUVs. Proof stands a teaser image that shows part of the cabin, with no camo whatsoever.

Notice the identical styling of the air vent on the driver’s side, as well as the small crease under it. The steering wheel is also the same, and so are all the buttons and knobs, including the ones used to adjust the electric seat, operate the windows and side mirrors and headlights, as well as blind spot warning.

Video: Get Behind The Wheel Of Mercedes-AMG’s Facelifted 381HP GLA 45 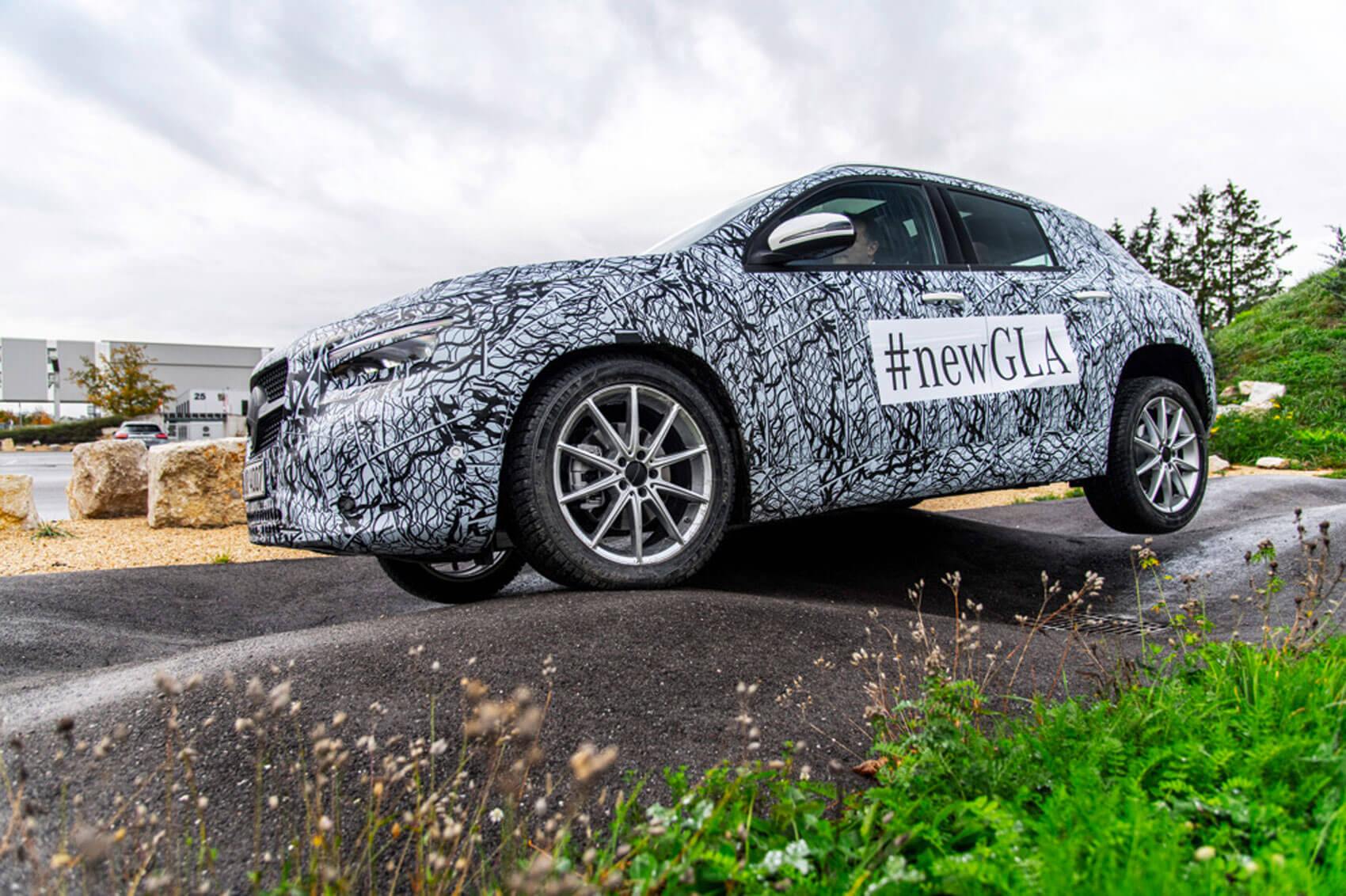 The MBUX dual-screen infotainment/digital instrument cluster is present on deck, likely in two sizes – smaller in the base model and larger in other grades. In addition, Mercedes‘ smaller crossover model will offer premium materials, such as leather and Alcantara, and features like double stitching on the upper part of the door panel that stretches across the width of the dashboard. A premium sound system seems to be equipping the pictured example, as per the small speaker located in the A pillar.

Slotting under the GLB, GLC, GLE and GLS, as the brand’s smallest high-riding vehicle, the second generation GLA will be offered with an assortment of petrol and diesel engines. A plug-in hybrid powertrain might be on the agenda as well, whereas the lineup will be completed by the AMG GLA 35, 45 and 45 S variants. Mercedes-Benz will host the premiere of the car on December 11. 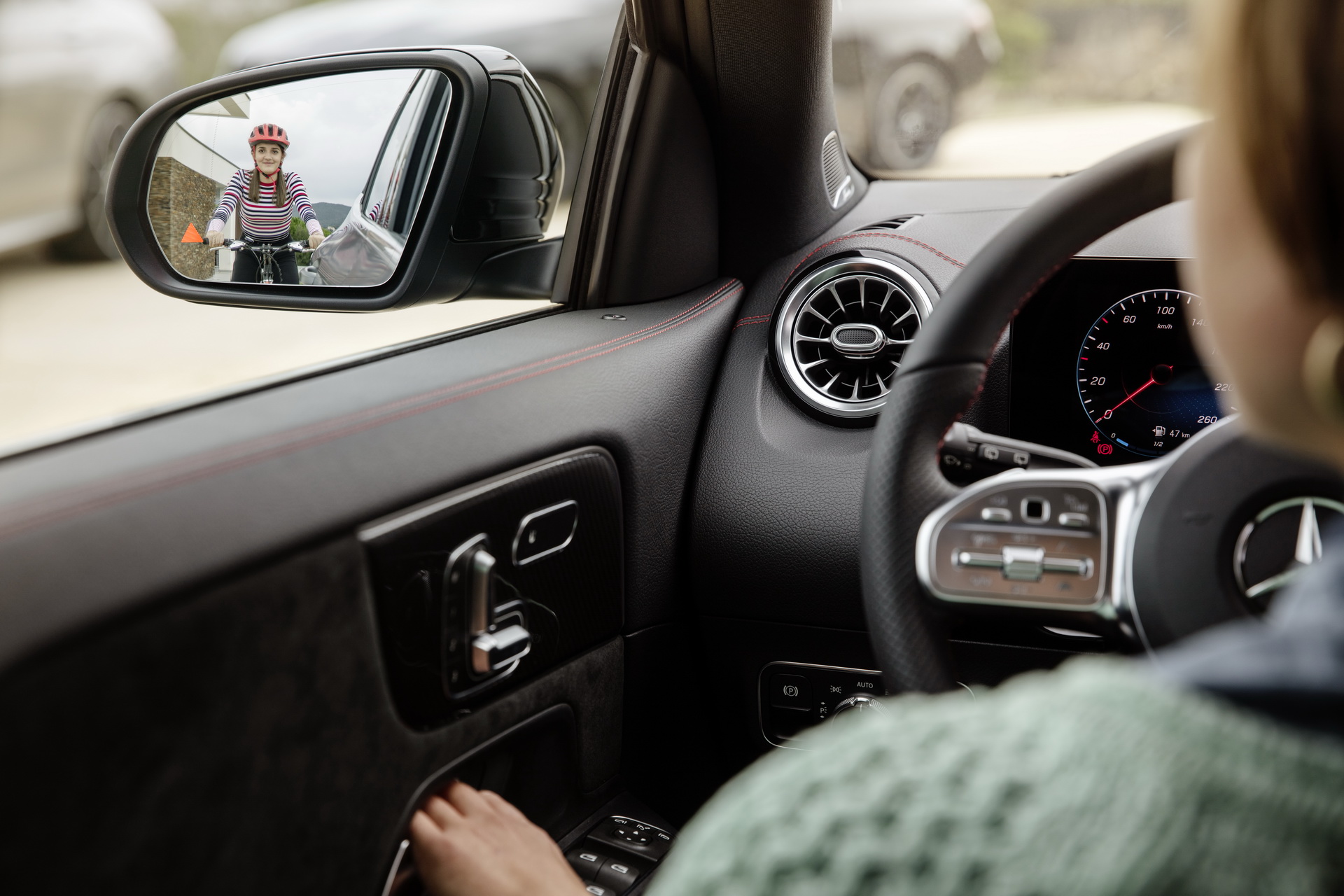