The updated Lada Niva brings new seats and a refreshed dashboard, among other improvements.

Lada has made a number of improvements to the 4×4 SUV it sells in Russia – aka the Niva in the rest of the world.

The changes focus on making the cabin a more enjoyable and comfortable place to be in, as well as improving safety. The dashboard has been refreshed and now features a new climate control system with rotary dials and bigger air vents, white lighting for the speedometer and tachometer, as well as an expanded menu for the trip computer.

Additionally, the glove box has grown in size and two 12V sockets have been added at the base of the center console. On the center tunnel, the Lada 4×4 now gets two new cupholders and a storage space for small things.

Elsewhere in the cabin, the off-roader gains new seats with increased lateral support that are said to offer more comfort. On three-door models, the folding mechanism for the front seats is now more reliable and the rear seats gain two headrests – we kid you not, they weren’t available before.

On the outside, the only update regards the range-topping Lada 4×4 Urban, which gains fog lamps integrated in the front bumper.

As for the rest of the car, there are no mechanical changes, which means the off-roader soldiers on with the same 1.7-liter naturally-aspirated four-cylinder gasoline engine making 83 PS (82 HP) and 129 Nm (95 lb-ft) of torque. The unit is mated to a five-speed manual transmission and a standard 4WD system with low range. 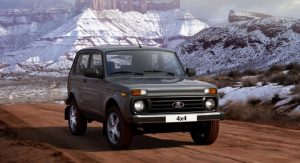 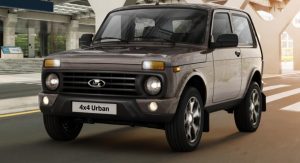 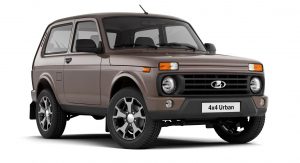 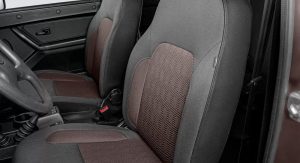 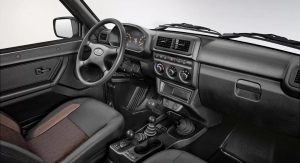 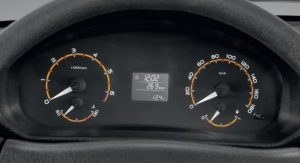 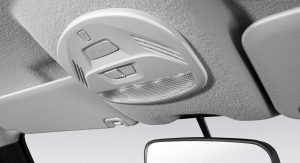