Fisker has started accepting orders for the Ocean prior to its January 4 premiere.

Almost a month after they announced the official name of their Tesla Model Y fighter, Fisker has started accepting reservations for it.

Reserving a build slot requires paying a refundable deposit of $250. Subsequently, when deliveries will commence in 2022, according to the official estimates, the monthly payment for the Ocean will start at $379, along with a one-time down payment of $2,999.

Furthermore, customers will get to choose the lease duration, via the mobile app-based lease program, and will be allowed to put up to 30,000 miles (48,280 km) on the odometer each year.

Read: Fisker Teases An Electric Pickup, Will Be Based On Their Upcoming Crossover 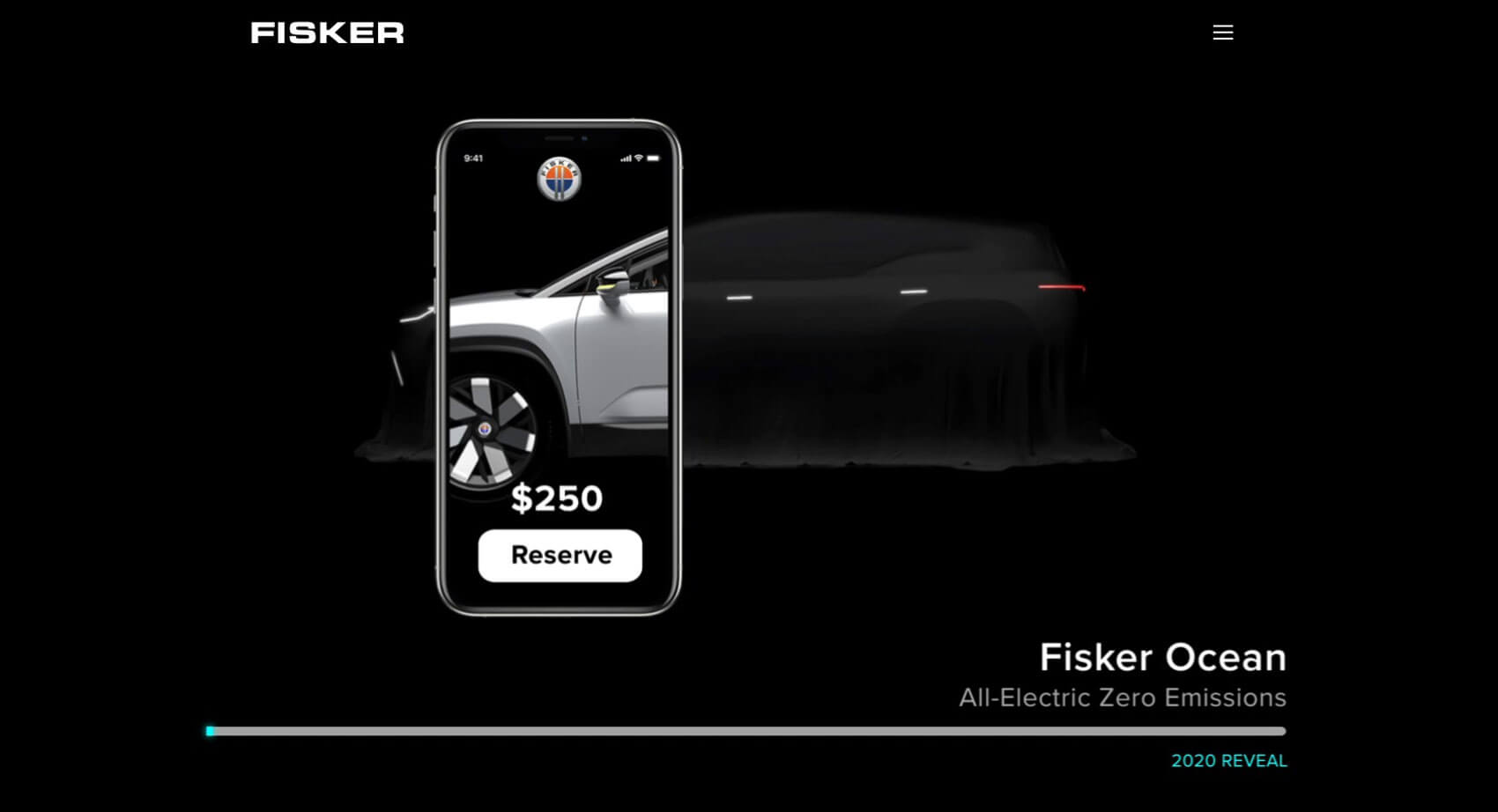 In the meantime, Henrik Fisker’s company is focusing on the unveiling of the Ocean. The electric SUV will premiere in prototype form on January 4, 2020, and should have a starting price of under $40,000. With the 80 kWh battery fully charged, it will have a range between 250 and 300 miles (402-483 km). Additionally, the full-length solar roof will further boost efficiency, with Fisker estimating that it can provide up to 1,000 free miles (1,610 km) per year.

Fisker has gone all eco on the Ocean, with its maker referring to it as the “world’s most sustainable vehicle”. Vegan leather will be on used, along with carpeting made from repurposed abandoned fishing nets that were recovered from the oceans and rubber sourced from the waste generated during tire manufacturing. 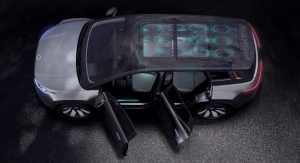 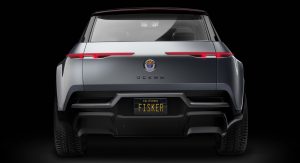 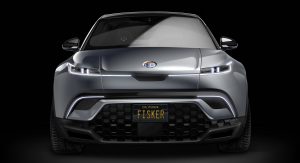 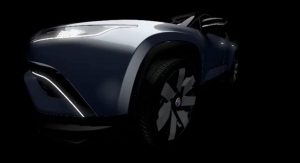 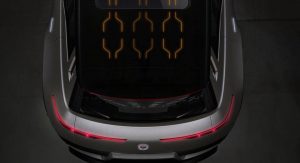 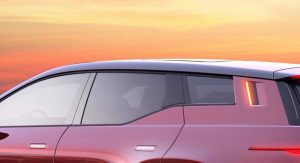