The 2020 Toyota GR Supra Heritage Edition is a 500 HP adult-size toy on wheels.

Remember those five 2020 Supra tuning concepts unveiled at SEMA? You should, they only broke cover two weeks ago.

Of course, they’re also probably still fresh in your mind because of how spectacular they looked. This one, dubbed the GR Supra Heritage Edition made the trip to Los Angeles to give an even wider audience the chance to see what progress looks like when you take an iconic Japanese product and insert some German DNA.

Now, when we say progress, we don’t just mean the sheer obvious fact that this is the latest-generation Supra. In reality, the Heritage Edition was inspired by the Mk4-gen model, hence that familiar rear wing design.

Its design was inspired by the vision of Toyota marketing VP Ed Laukes, who tasked Marty Schwerter of Motorsports Technical Center to take elements from the Mk4 Supra of the late-90s and blend them together with the new 2020 GR Supra – a pretty clever way to pay tribute to the nameplate’s heritage, hence the Heritage Edition moniker.

Custom bits include the new headlights and taillights, integrated front splitter, the previously-mentioned wing and the diffuser, which houses the central-mounted exhaust tips. It also comes with Brembo brakes, adjustable coilovers and 19-inch wheels from HRE, wrapped in 295/30 and 305/30 rubber.

Then there’s the color, which is a very vibrant red dubbed ‘Re-Entry Red’, which also takes us back to the Mk4.

The best part however is the performance, and while Toyota hasn’t released any acceleration or top speed figures, at least we know that this is more than just a visual tribute. The 2020 GR Supra Heritage Edition was tuned to produce over 500 HP on a stock long block. 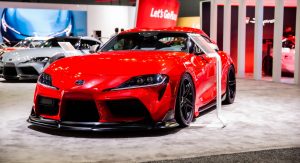 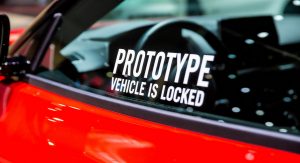 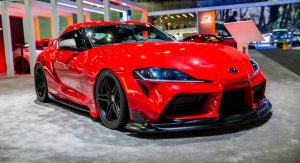 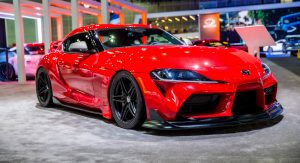 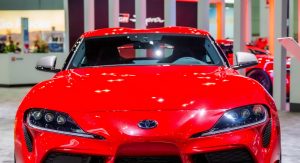 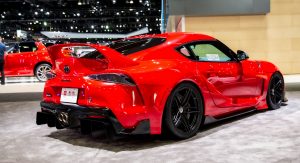 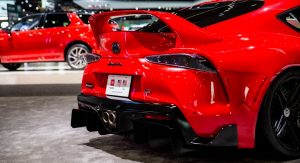 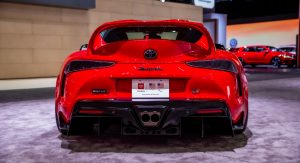 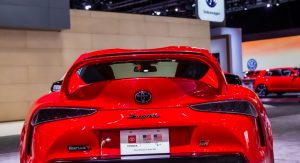 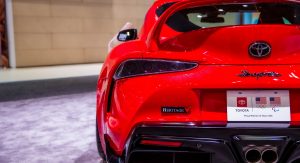 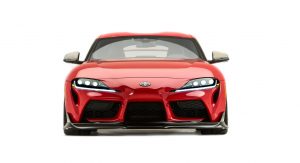 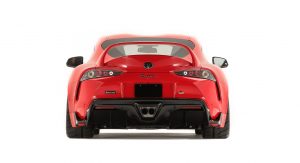 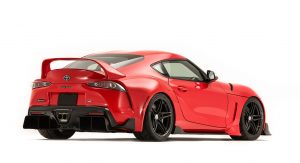 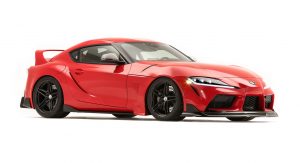 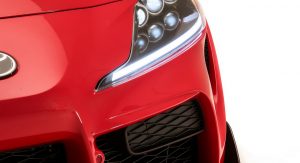 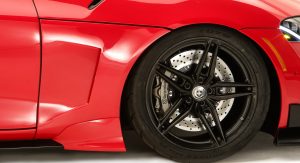 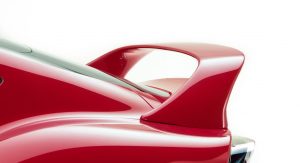 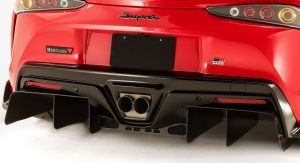 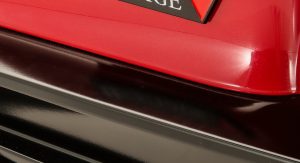 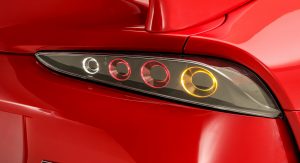 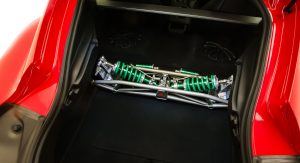 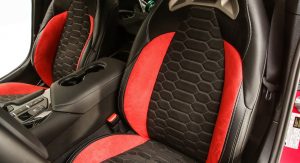 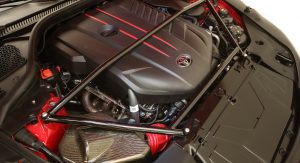 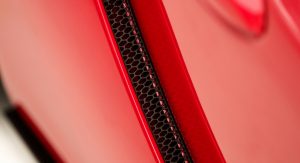 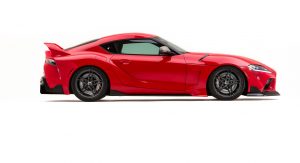