This unofficial Tesla Cybertruck set would look right at home in LEGO’s own catalog.

There are few vehicles in this world better suited to be given a LEGO replica than the Tesla Cybertruck.

Okay, the Cybertruck is only a prototype for now and the production version will probably will see significant changes but until then this is what we work with. Or, more precisely, what LEGO expert Peter Blackert works with.

Boxy shapes and LEGO bricks go together like nuts and bolts and since the Tesla Cybertruck lacks any visible curves, it’s a prime candidate for a LEGO replica. While the Danish company is yet to release an official set, Peter Blackert is among the first to reveal a Tesla Cybertruck made of plastic bricks. 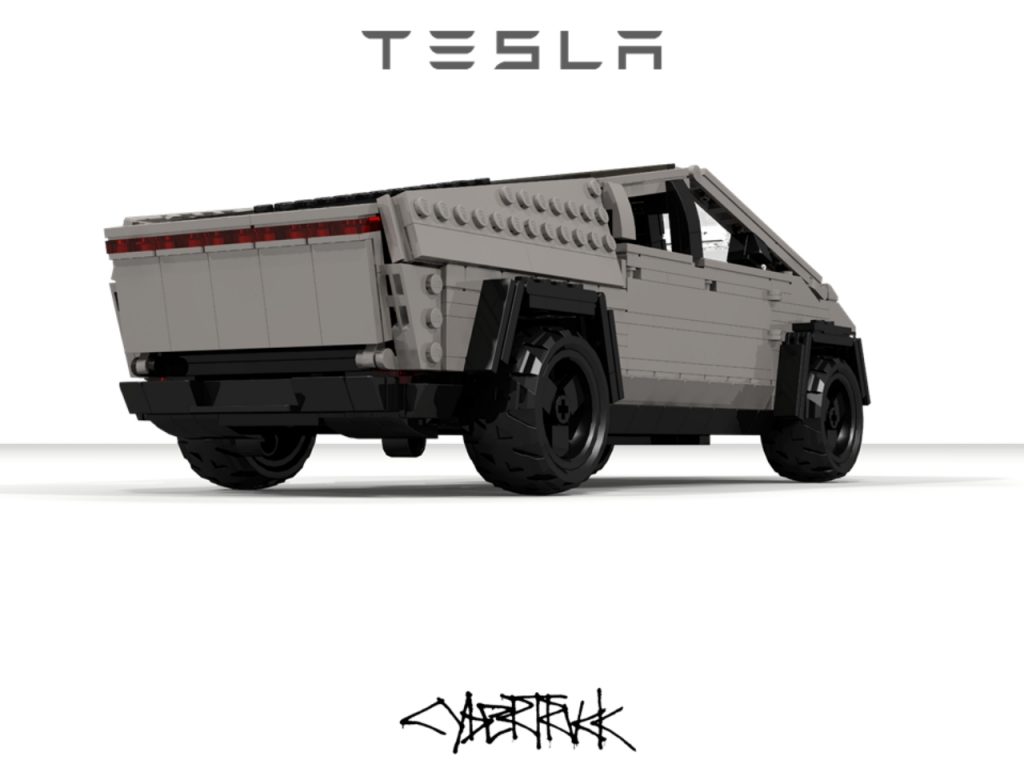 Actually, he built two Cybertrucks, one in the launch livery and another one in as a SpaceX Mars explorer – each one complete with a Cyberquad and crew.

As you can see in these photos the author uploaded on Flickr, the brick-made Cybertrucks look very similar to the real pickup and would make a cool addition to LEGO’s official catalog. The author seems to have used LEGO Creator bricks as the shape and details of the Tesla truck were so simple to replicate there was no need to use the LEGO Technic range.

Obviously, fans will have to wait a while until LEGO comes up with an official set (if it ever does) because Tesla must first bring the production Cybertruck to market. Apparently, that will happen sometime in 2021 but we wouldn’t put our money on it. 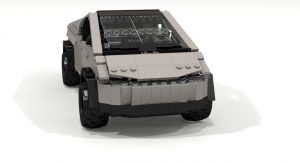 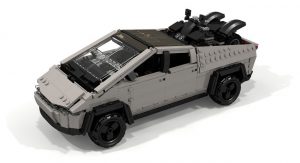 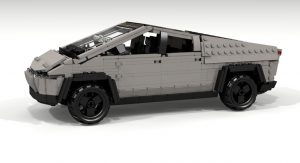 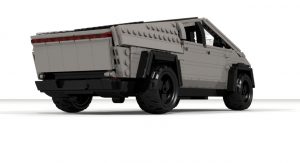 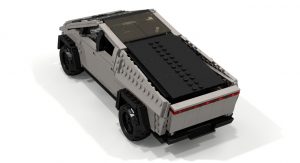 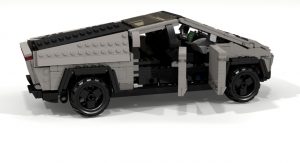 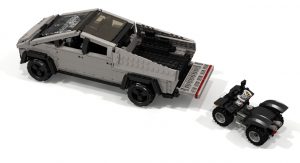 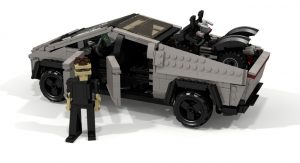 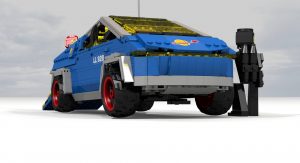 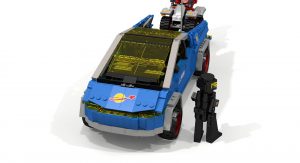 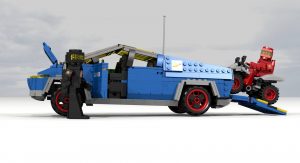 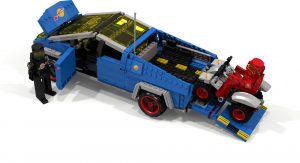 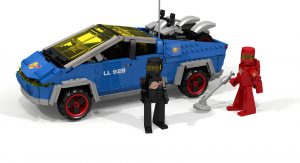 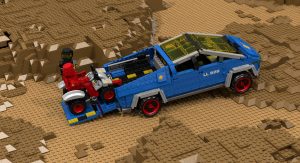