Porsche appears to be working a new special edition that could revive the Sport Classic moniker.

Porsche offers a dizzying array of 911 variants and it appears it is working on a new special edition.

First spotted earlier this month, the latest pictures give us a better look at the high-performance model that appears to be based on the 911 Turbo S.

There isn’t much to see up front, but the prototype has been equipped with Turbo bumpers and center-locking wheels from the Turbo S. It also sports a high-performance braking system with yellow calipers and huge carbon ceramic discs. 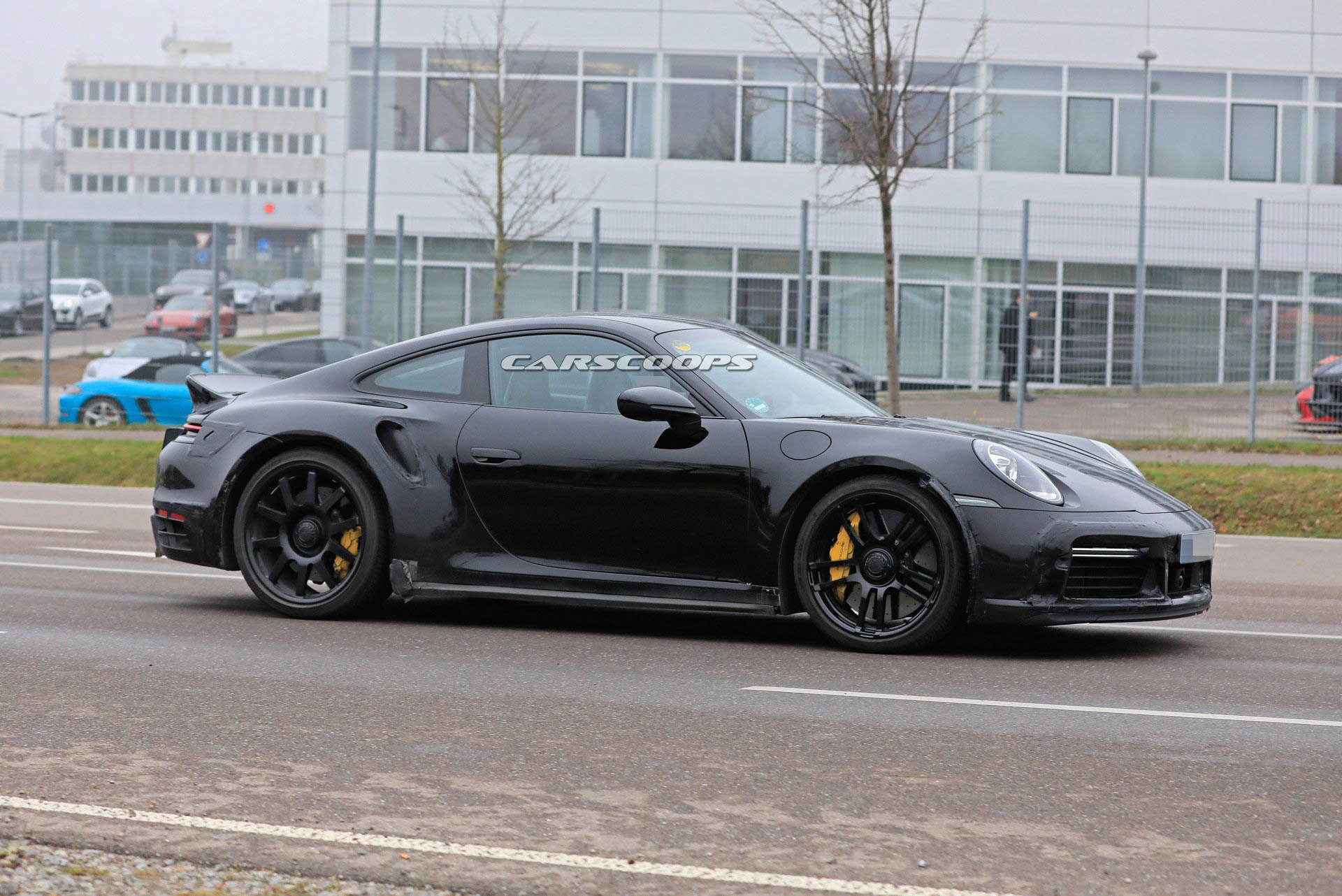 While much of the car carries over, the rear end has us intrigued, as the most notable change is the ducktail rear spoiler which features an integrated third brake light. It instantly recalls the Carrera RS and the limited edition Sport Classic from 2010. The latter is highly sought after and one sold for $654,000 (£506,326 / €590,938) earlier this year.

Since this is likely a special edition, we’re not entirely sure what it will be called. However, it’s possible the model could revive either the Sport Classic or Turbo RS moniker.

Unfortunately, fans will likely have to wait several months to learn more about this ducktailed model as the standard 911 Turbo isn’t slated to arrive until next spring. 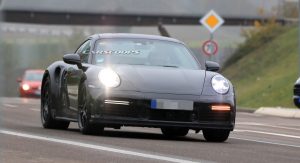 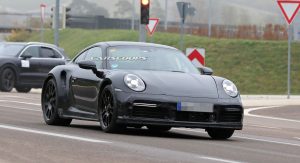 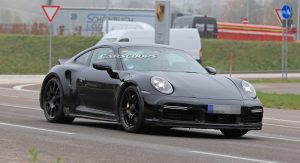 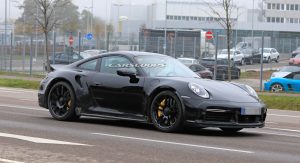 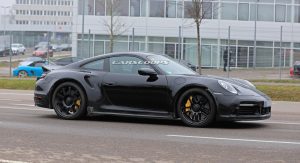 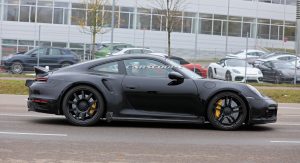 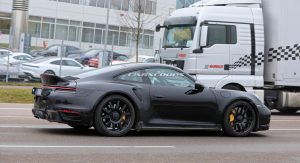 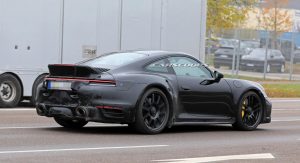 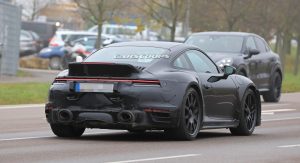 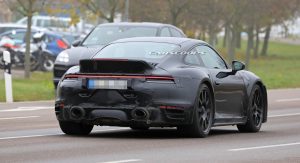