A naked rolling shell of the upcoming 2021 Audi A3 Sedan shows off its sharper, yet predictable, front end.

The next-generation Audi A3 Sedan was caught undisguised, as the company’s engineers were spotted pushing around a rolling shell that was partially covered and had no headlights.

The rolling shell of the next Audi A3 Sedan also sits quite high on both axles, making it look more like a crossover. These shells usually lack any powertrain and are built during late development for various testing purposes.

A camouflaged prototype of the sportier S3 Sedan model was also spotted during some cold weather testing, showcasing its slightly more aggressive styling under the traditional swirly wrap; changes over the non-S models include a different front bumper with sharper lines, bigger air intakes and a more pronounced front grille; deeper side sills; bigger wheels; and a rear bumper with an integrated diffuser and room for the quad exhaust pipes.

Related: 2020 Audi A3 Gives Up On Camouflage, Shows Us Practically Everything 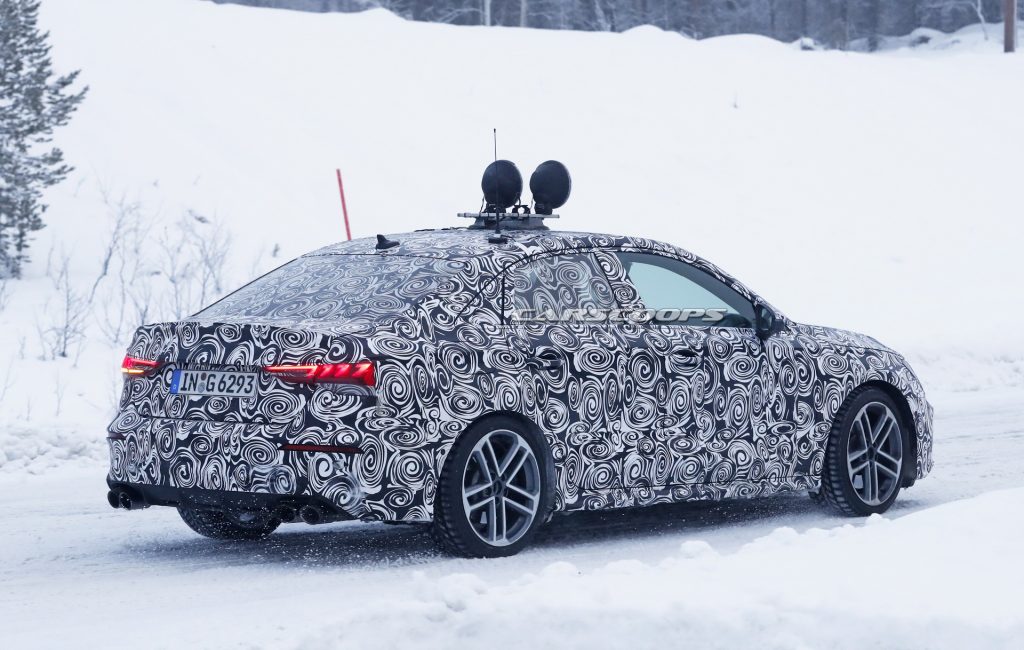 Apart from the five-door hatchback and four-door sedan you see pictured here, Audi is expected to also add a totally new variant in the A3 range in the form of a five-door coupe model as a rival to cars like the Mercedes CLA and the BMW 2-Series Gran Coupe.

Under the bonnet of the 2021 Audi S3 we expect to find an updated version of the turbocharged 2.0-liter four-cylinder TSI engine with around 320 to 330 HP; we still don’t know if Audi will choose to ditch the manual transmission completely, leaving the seven-speed DSG as the sole option, but we won’t be surprised if they actually do it. The company’s Quattro all-wheel drive system will be standard fit to the S3, as it’s the case since the model’s first generation. 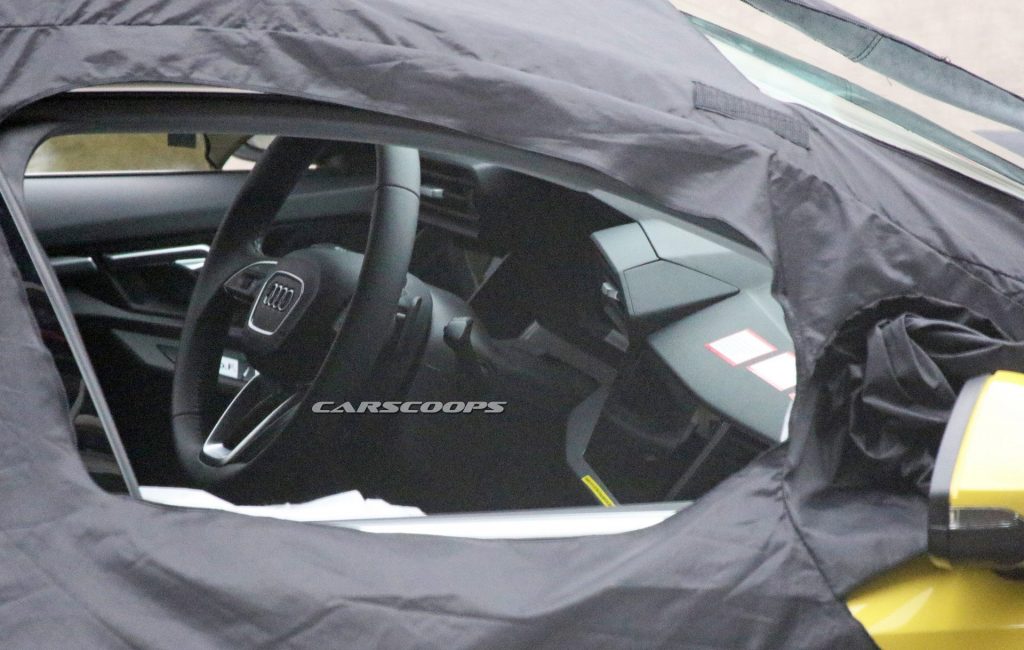 The interior of the new A3/S3 will adopt a much different styling that the current model; previous spy shots provided a peek at at a much angular dashboard in the same style of the smaller A1. Interior features will include the latest version of Audi’s Virtual Cockpit digital instrument cluster and a large high-def touchscreen display for the infotainment system, which will also feature more connected features than ever.

The range of the 2021 Audi A3 will share most of its powertrains with the new VW Golf MK8, with Audi to add a plug-in hybrid model as well. A proper electric version of the A3 will not happen, as Audi is currently working on its own MEB-based electric hatchback. 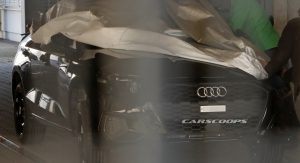 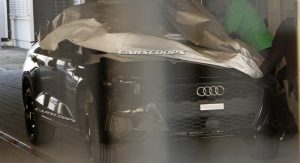 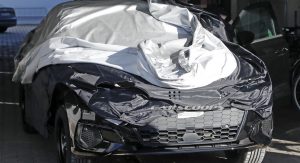 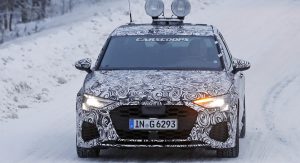 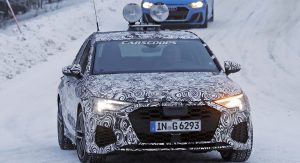 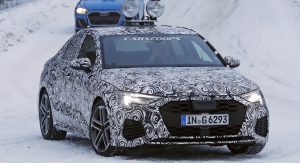 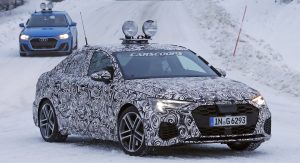 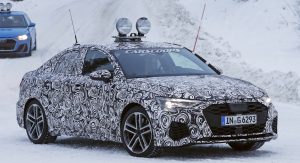 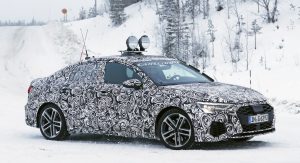 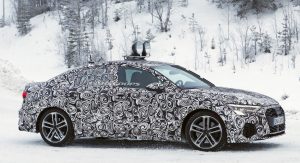 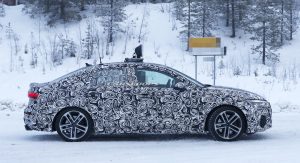 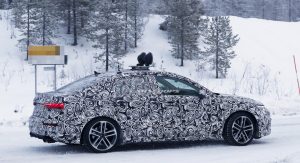 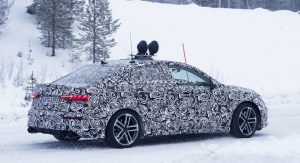 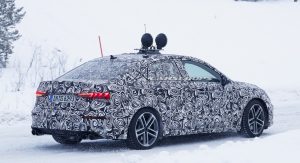 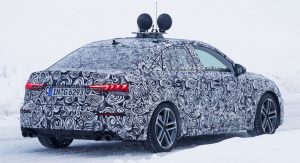 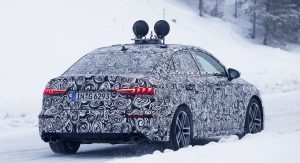 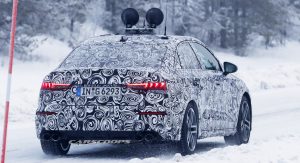