The German government wants to speed up the transition to electric vehicles.

Germany is planning to boost by 50 percent the incentives available for purchasing an electric or electrified car, in a bid to accelerate the transition to cleaner vehicles.

Under the name ‘Environment Bonus’, as the German government calls it, the revised subsidies will rise to as much as 6,000 euros (around $6,600 in current exchange rates) per model, with the car companies to continue covering half of the cost.

The German government wants to have 10 million electric vehicles on its roads by 2030, Reuters repors, as part of their strategy to boost their auto industry against that of the United States and China. 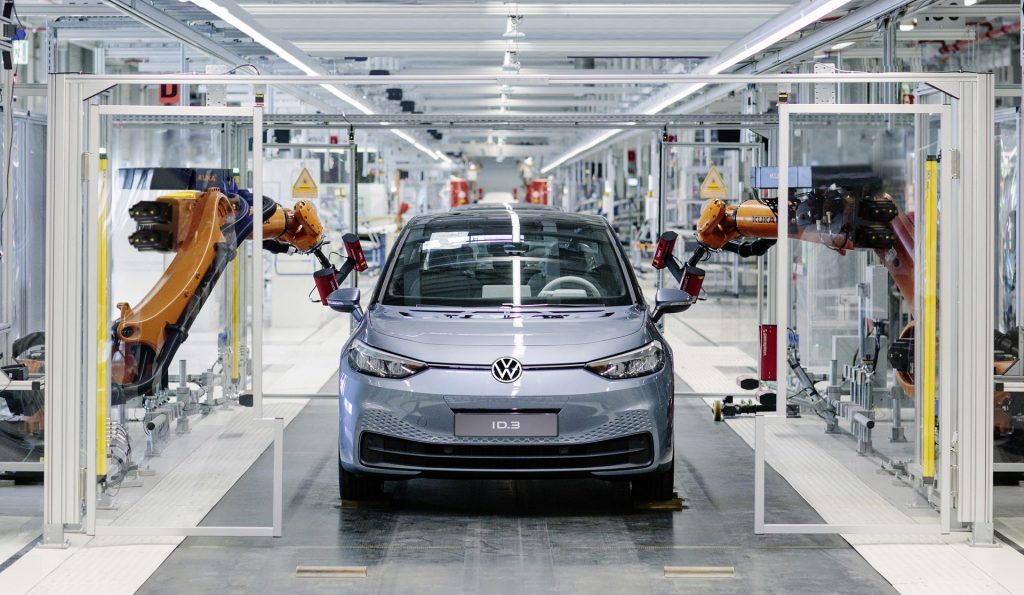 VW said that the Zwickau factory will be producing 100,000 electric vehicles from next year, raising its annual output to 330,000 by 2021. So far, more than 35,000 customers have expressed their interest in the electric ID.3.

Germany is the second biggest market for electric cars in Europe, sitting closely behind Norway with almost 53,000 battery-electric car sales this year. Changes in the EV subsidies are expected to take effect this month and will remain active through 2025. 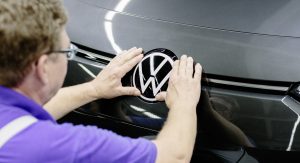 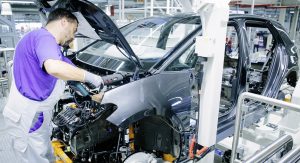 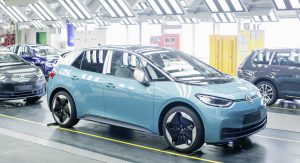 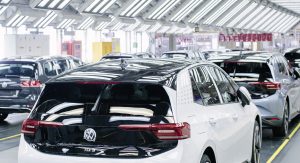 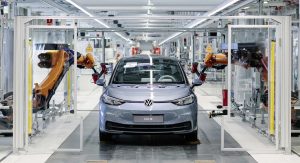 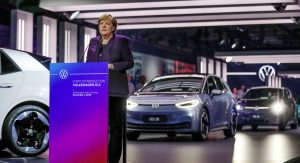 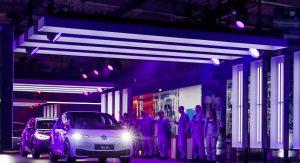 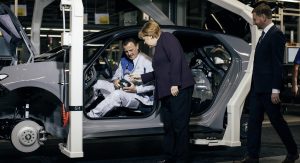 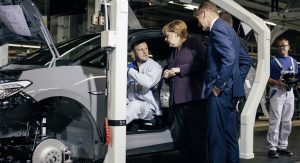