If you think today’s 18- and 19-inch rims are too big, you’re in for a surprise in the near future.

There was a time when 14- or 15-inch wheels were considered more than OK for most vehicles. That time is long gone, as sizes have gone way up – and, as revealed by GM design chief Michael Simcoe in podcast with President and CEO of Brembo North America, Dan Sandberg, they’re about to get even bigger than the 19- or 20-inch ones we’re currently seeing.

According to GMAuthority, during the podcast, Sandberg and Simcoe discussed the design of the “corners” of the vehicle. One of the more intriguing topics is the move towards larger wheels.

Sandberg discussed the importance of wheel design with regard to consumer perception of a vehicle, noting that the wheels are some of the most attention-grabbing features in terms of aesthetics. Simcoe agreed, saying “any designer you’ll talk to will talk about how to make a vehicle look good and lower, longer, wider. And you add to that large-diameter wheel and tire. Where we are today, an 18-inch wheel is a small wheel”.

Later, Simcoe indicated that the future of wheel design, and naturally GM design as well, will be bigger and bigger. How much? “We’re headed toward 24- and 26-inch wheels,” he deadpanned.

Sandberg also asked Simcoe about the look of the wheel itself, and whether he thought the future was with in open designs, or a more closed design. “The wheel style will be styled to suit the vehicle itself, so pretty much anything goes. Clearly as we brand the vehicles, we style the wheels too,” GM’s design boss responded.

Simcoe also talked about mating wheel style with brakes, mentioning how Brembo has worked with The General in colors and styling of the calipers, noting that brakes “used to be just a functional item,” but are now part of the overall aesthetics of a vehicle. 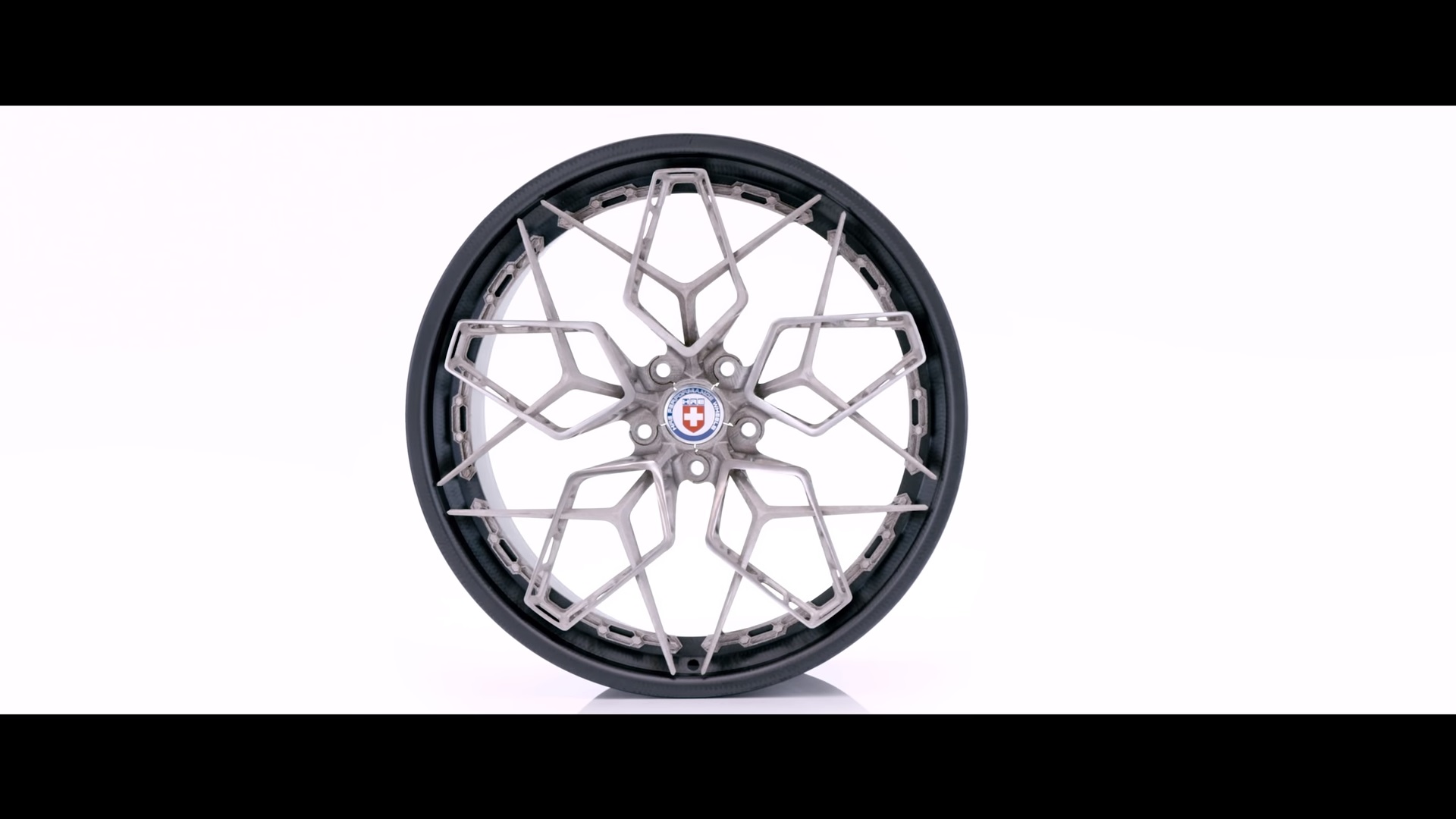