With a case ideal for custom builds and some high-end components, this build cost nearly $3k.

Are you a tech enthusiast? Then you’re probably gonna like this McLaren Senna-themed PC from Robeytech, who details his inspiration, as well as his DIY build, step by step, in the following video.

“We wanted to do a McLaren themed PC. The Cougar Conquer Case was definitely the right case for this build, the vinyl wrapping and customization of the case I believe came out beautifully,” Robeytech said.

“Though I had planned to do hard tubing, and had to change to soft tubing, I love the way it turned out. The coolant and all black was supposed to look like oil running though and engine and I think the larger soft tubing sold that. All in all I am happy with the build.”

Related: Meet The Porsche Of Laptops, The Intel-Powered Book One 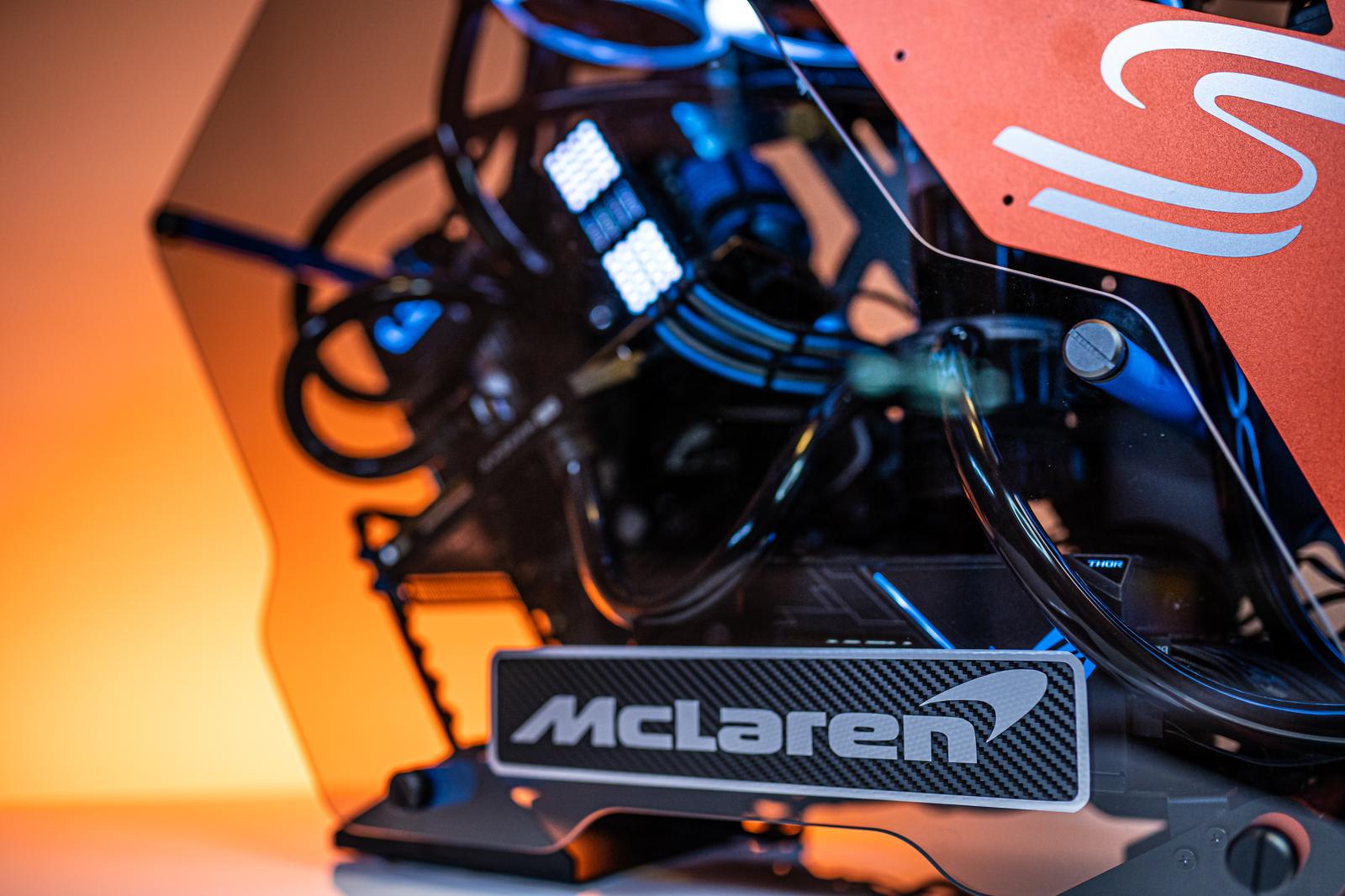 The total cost? A cool $2,946.61 – not surprising given the parts he chose, the least expensive of which must have been the wrapping. And, given other projects we’ve seen on this particular case, which is popular in the custom-building PC community, it’s both subdued and, believe it or not, not that expensive (yes, you can go much higher than that…).

As for the hypercar that served as the inspiration, well, the Senna is powered by a 4.0-liter twin-turbocharged V8 with 789 HP and 590 lb-ft (800 Nm) of torque. It also tips the scales at 3,030 lbs (1,374 kg) and its styling, while not exactly the most captivating that has come out of Woking, actually serves a purpose. See, all these creases, air intakes, vents and huge rear wing help create up to 1,763 lbs (800 kg) of downforce, which, according to McLaren, makes it the faster car it has ever created around a track, eclipsing even the mighty P1. 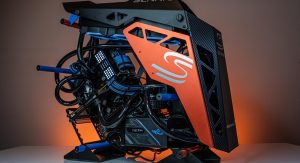 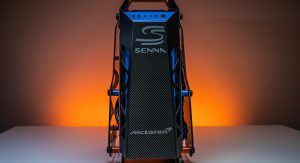 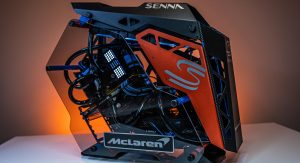 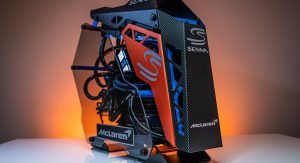 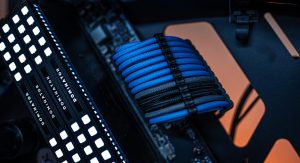 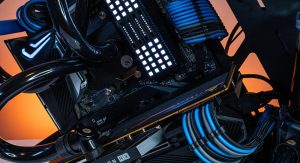 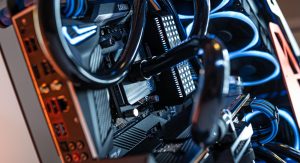 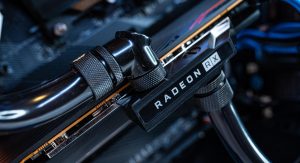 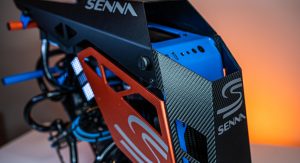 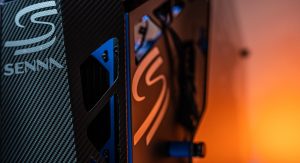 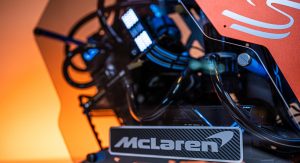 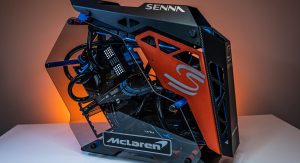 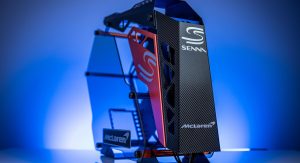 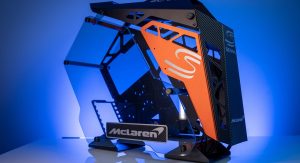 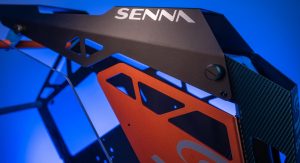