The styling of the Denza X midsize crossover stays remarkably close to the namesake concept that was unveiled earlier this year.

Less than a month after we received the first exterior images of the production Denza X, we now have the first official photos of the electrified crossover’s interior. A product of the joint venture between Daimler and China’s BYD, but more importantly, the design child of the former, the Denza X unashamedly incorporates Mercedes-Benz influences, from the seat designs, to the trimmings, air vents and everything in between. If you’ve driven any recent Benz’s, you’ll feel right at home here.

Since things move really fast in China’s auto industry, the company has already revealed the production model that’s called the Denza X. The midsize crossover stays remarkably close to the concept from a styling standpoint, although the pop-out door handles and rearview cameras haven’t made it to the production model.

The bumpers have also been modified, as have the lights. Inside, the 4.89-meter (192.5-inch) long SUV offers seven seats and a dashboard dominated by a massive center display that can rotate, changing its orientation from portrait to landscape and back. The Denza X also features a fully digital instrument panel. Chinese customers will be able to choose from two powertrains, a plug-in hybrid and an all-electric. The PHEV combines a 192 PS (189 HP) 2.0-liter turbo-four gasoline engine, two electric motors, and a battery. The motor mounted on the front axle delivers 150 PS (148 HP) while the one at the back produces 245 PS (242 HP).

It’s the same powertrain found on the BYD Tang, with which the Denza X shares its underpinnings. With a usable output of more than 400 PS (396 HP), the plug-in hybrid model is said to accelerate from 0 to 100 km/h (62 mph) in under 5 seconds. 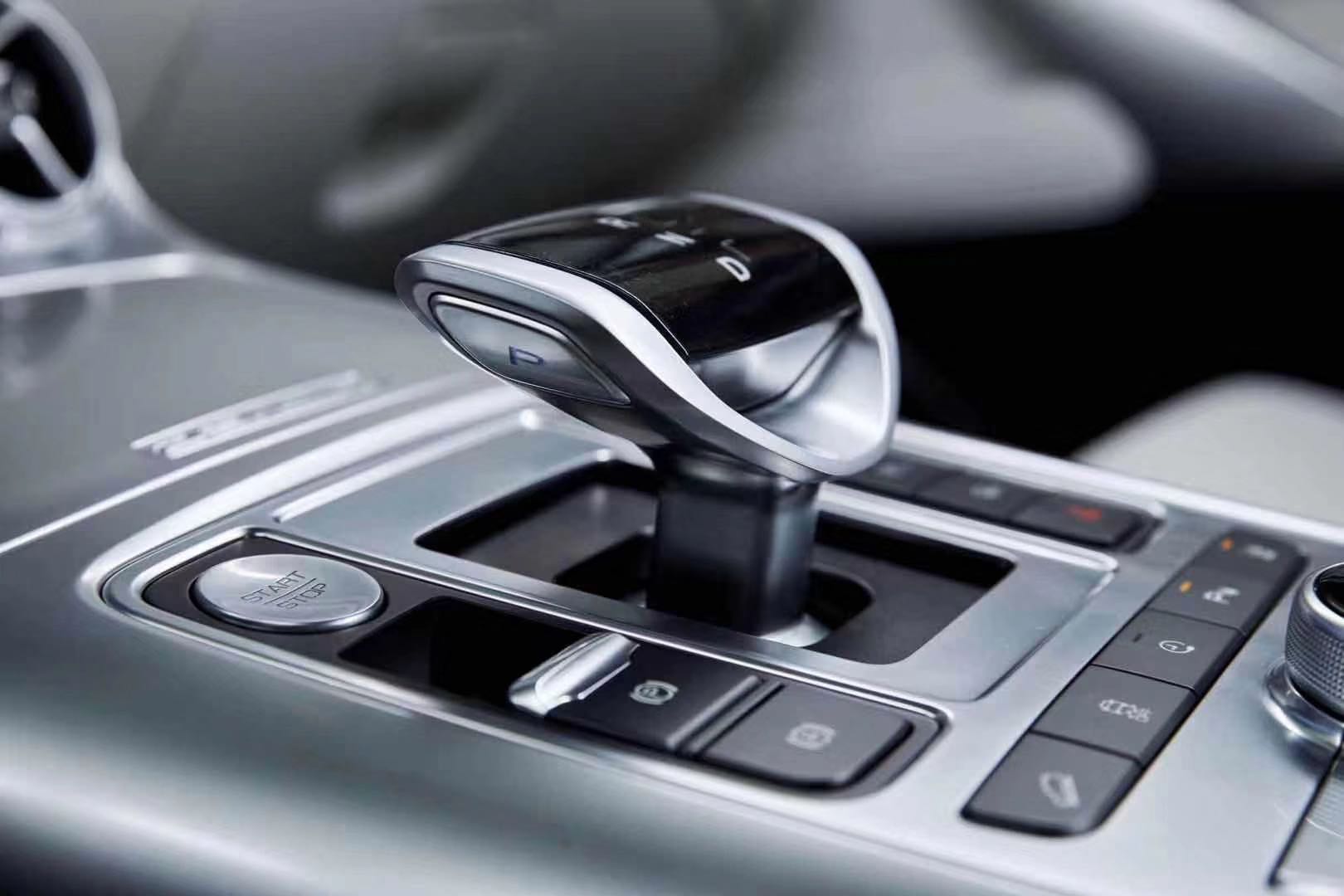 As for the all-electric version, it’s powered by a single electric motor delivering 245 PS (242 HP) and can cover around 500 km (311 miles) on a single charge according to the NEDC cycle. Denza will release more details about its new model at the November launch, with deliveries in China expected to start in early 2020. 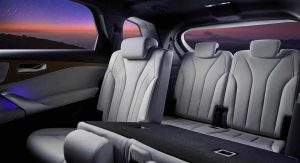 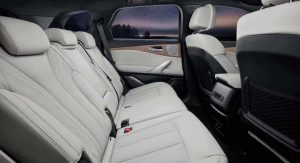 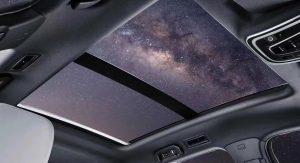 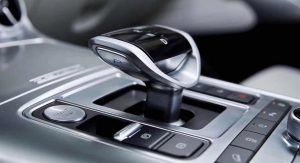 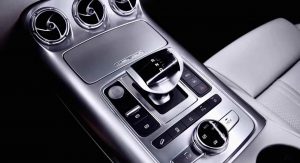 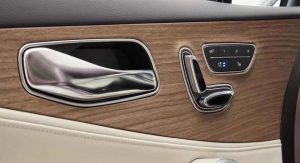 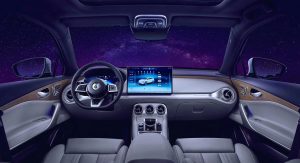 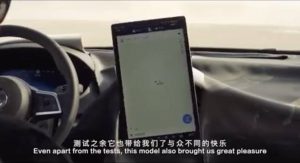 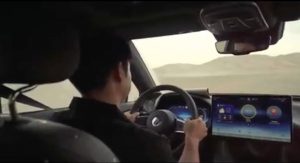 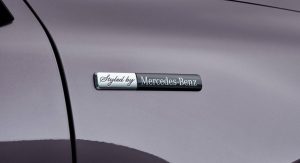 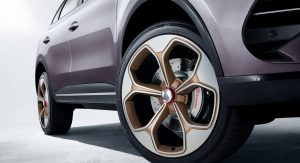 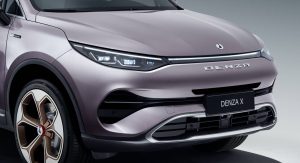 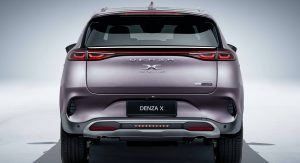 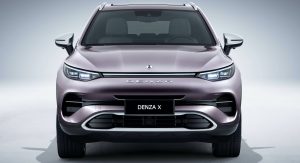 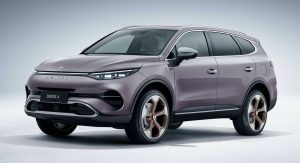 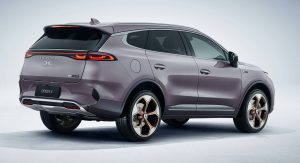 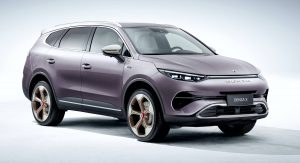 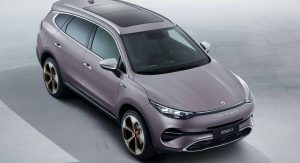 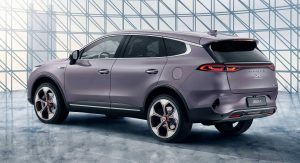 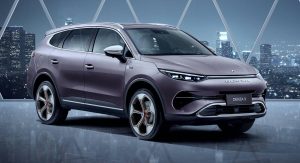