Cadillac’s upcoming EV will be a crossover and shall usher in a new era of electric vehicles from GM.

General Motors has lots to say about electric vehicles, but it’s starting feel like all talk and no action.

That’s going to change sooner than most people think, as GM’s vice president of electric and autonomous vehicle programs, Rick Spina, has suggested Cadillac’s first electric vehicle will debut “a little more than a year from now” during an interview with The Detroit Bureau.

Spina didn’t say much about the model, but the electric crossover was previewed at the North American International Auto Show earlier this year. The company hasn’t divulged details, but the crossover will ride on a newly developed modular platform that was designed specifically for electric vehicles.

Like Volkswagen’s MEB platform, the architecture will underpin an assortment of vehicles in varying shapes and sizes. It will also support front-, rear- and all-wheel drive setups.

Much remains unknown, but Cadillac President Steve Carlisle has previously said the model will “hit the heart of the crossover market and meet the needs of customers around the world.” He also stated the vehicle will “represent the height of luxury and innovation, while positioning Cadillac as the pinnacle of mobility.”

While Spina didn’t say much about the upcoming Cadillac, he suggested it will followed by an assortment of other EVs as a “fairly large chunk of our products in the next three to seven years will be electric vehicles.” He went on to reveal the company is “on track” to introduce 20 EVs by 2023, and noted GM will “compete everywhere” and not just in the luxury segment.

GM CEO Mary Barra recently confirmed an electric pickup will be launched in late 2021. It could be badged as a Hummer, and reports have suggested it could be followed by a Hummer SUV in 2023 as well as electric GMC pickup that same year. 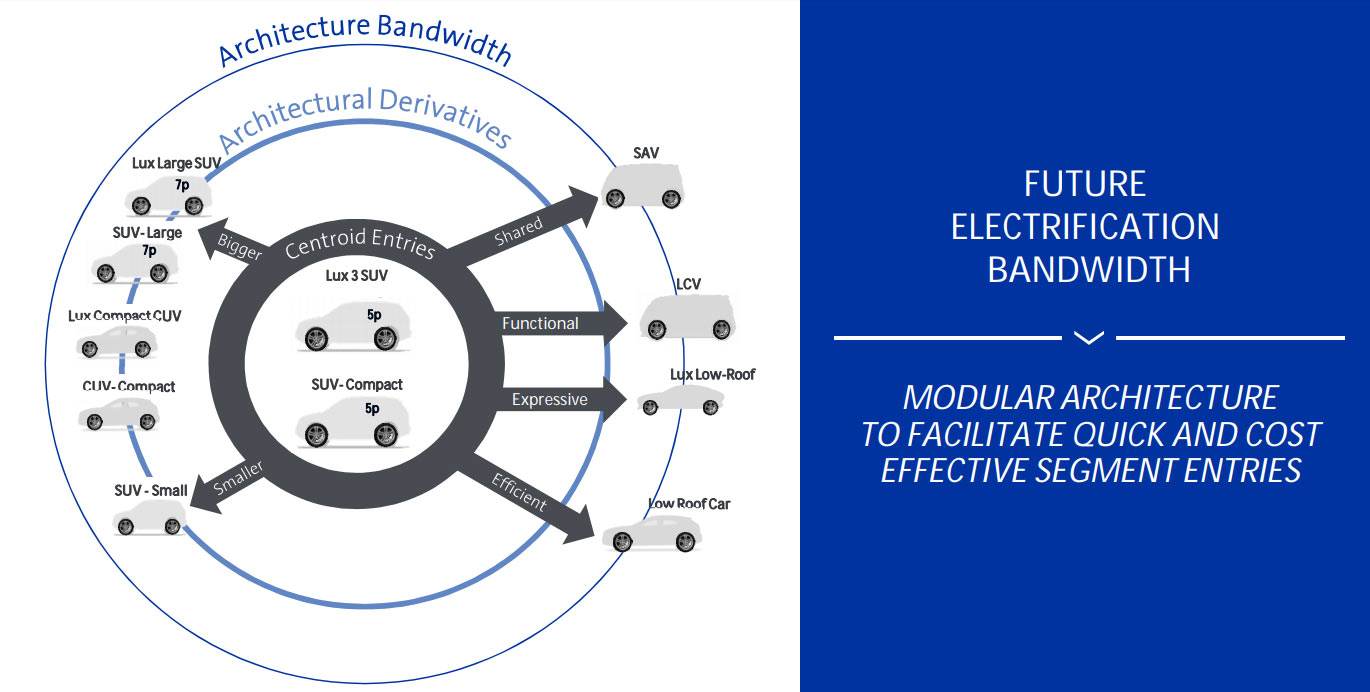 Back in 2017, GM revealed a road map which called for at least 11 new electric vehicles. It included small, compact and large crossovers as well as a “low roof car” and a “lux low roof” model that appeared to be a coupe.

While some consumers remain skeptical about EVs, Spina mentioned an interesting benefit that isn’t often talked about. As he explained, it’s less expensive to go from a ‘base’ electric motor to a more powerful one than it is making a similar leap using internal combustion engines. This could mean drivers will get more bang for their buck in terms of performance. 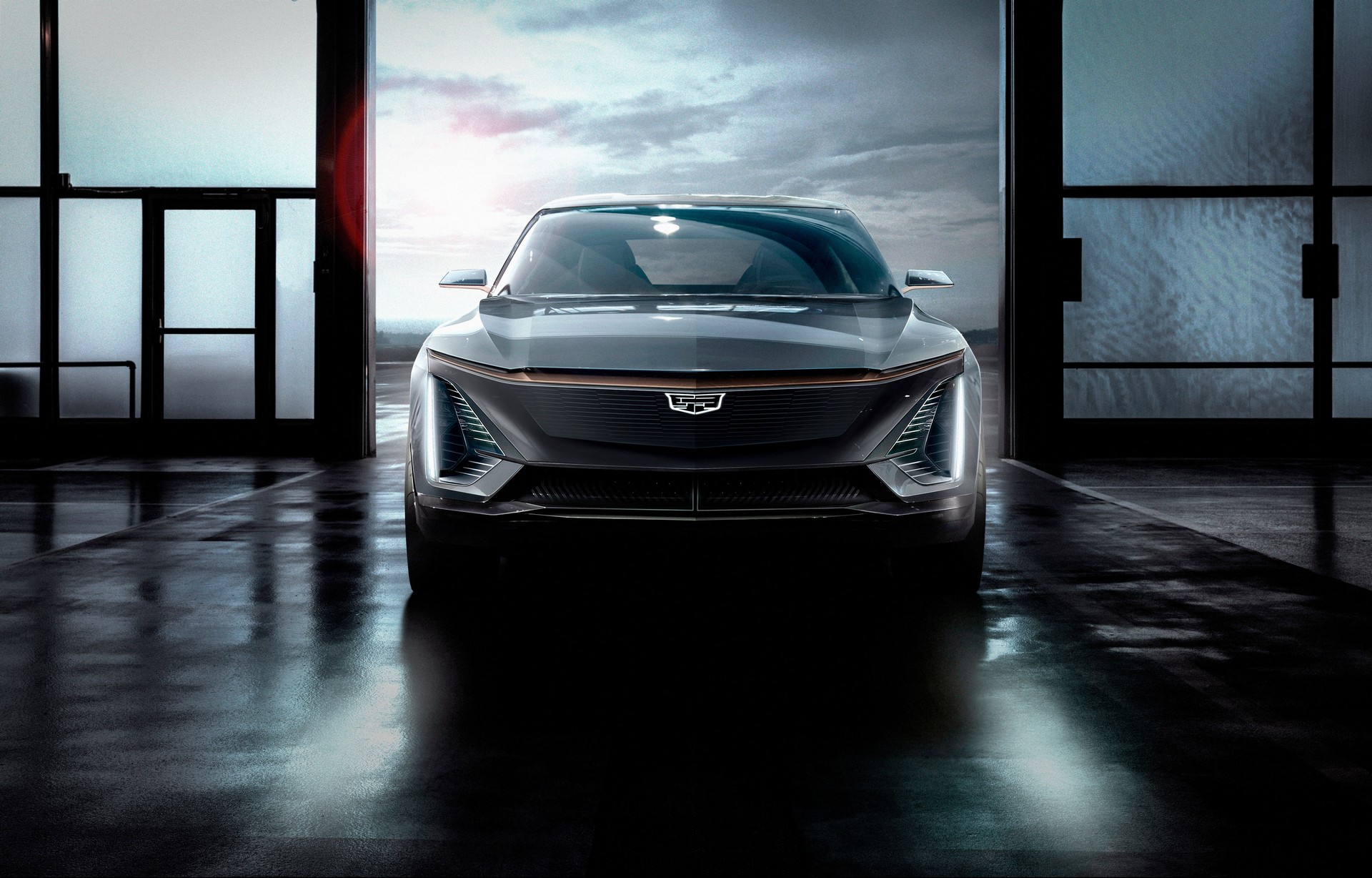