The new generation VW Golf GTI was spied testing in the snow, ahead of next year’s debut.

Volkswagen will once again rival the likes of the Renault Megane RS, Honda Civic Type R and Ford Focus ST with the new generation Golf GTI.

The German hot hatch was snapped testing in the snow in northern Europe, with significantly less camo than the last time we saw it. Still, the main parts that will set it apart from the regular Golfs Mk8 are either covered up or not present yet, and the easiest way to tell that this is the GTI is by looking at the dual exhaust pipes.

Tell me more about the exterior 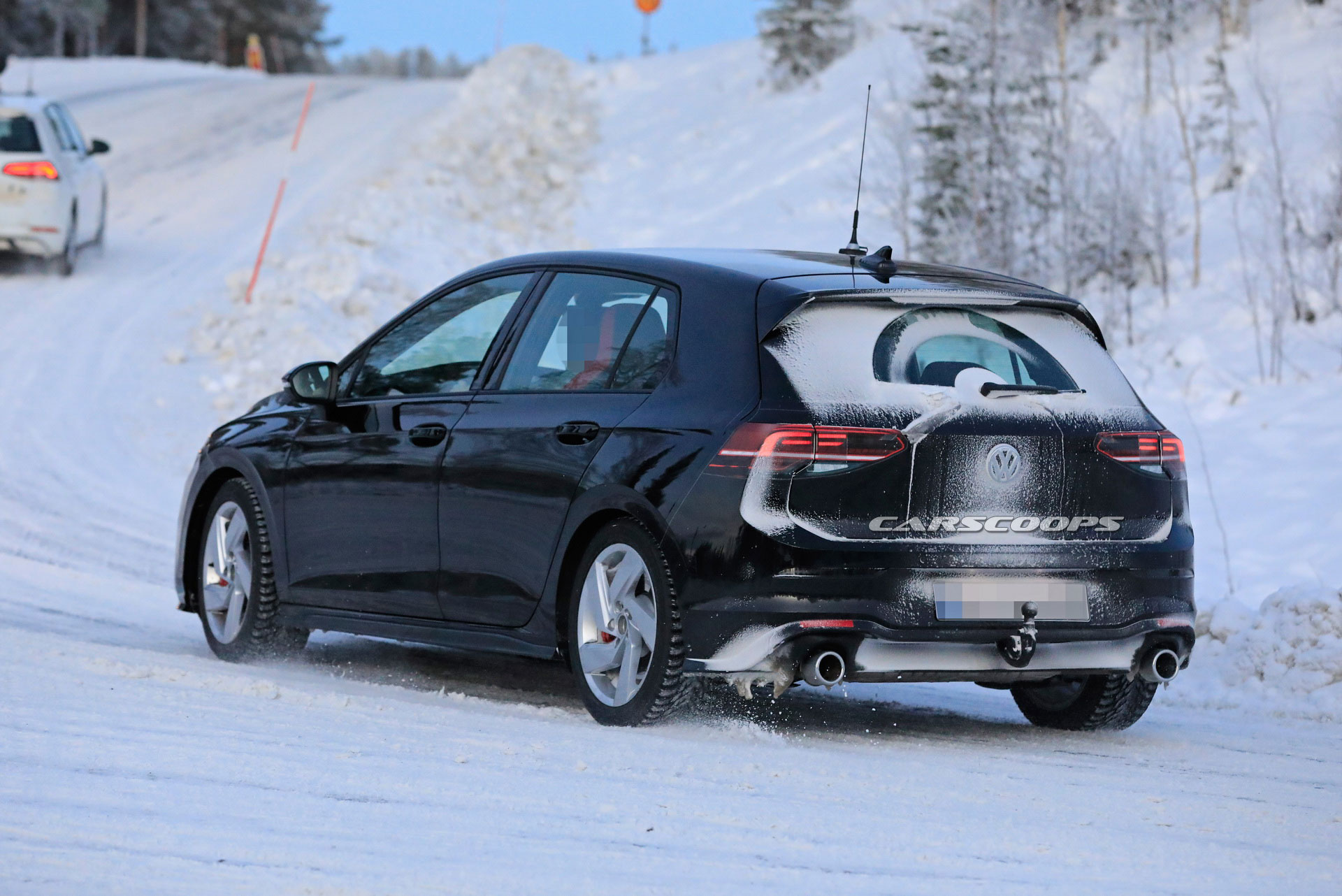 Zooming in on the pictures will let you see some of the changes. The lower grille in the front bumper has a honeycomb pattern, but the upper one seems off, and if it weren’t for the stickers partially hiding it, we’d say that it’s not the final version (and we’re still not convinced about that). Parts of the bumper and LED DRLs are also hidden away, but the side skirts are different. The tailgate-mounted spoiler carries over from the standard Golf, whereas the diffuser is all-new. The red brake calipers are also visible from behind the wheels.

What about the cabin? 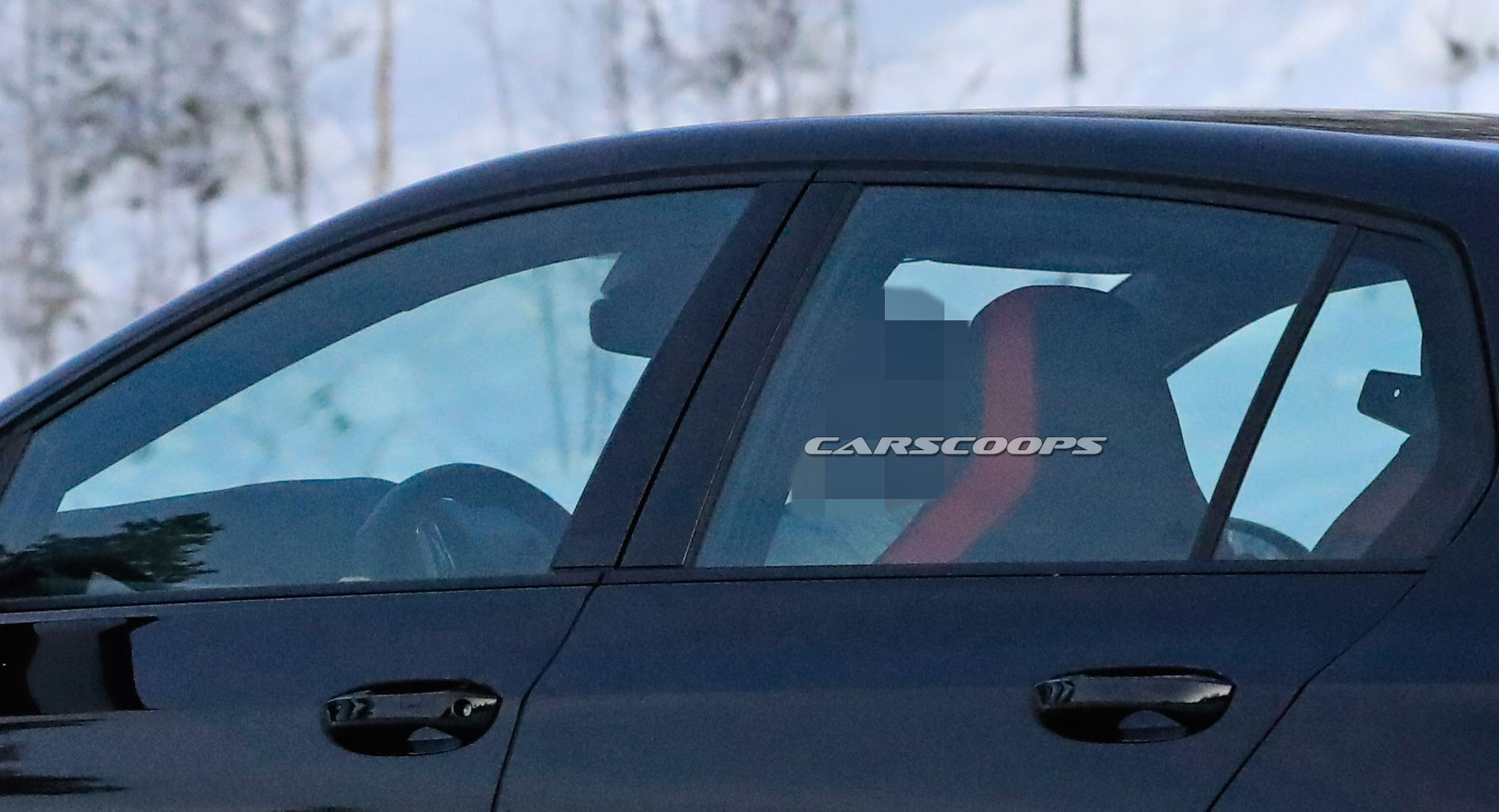 Our spy photographers couldn’t get close enough to snap a couple of pictures of the interior, but the front sports seats, with integrated headrests, are visible through the windows. Aside from a few sporty accents, like the GTI emblems, special stitching and tartan upholstery, the rest of the interior will carry over from the standard Golf. This includes the new dashboard layout, complete with the latest infotainment system and digital dials, ambient lighting and a generous list of standard equipment. 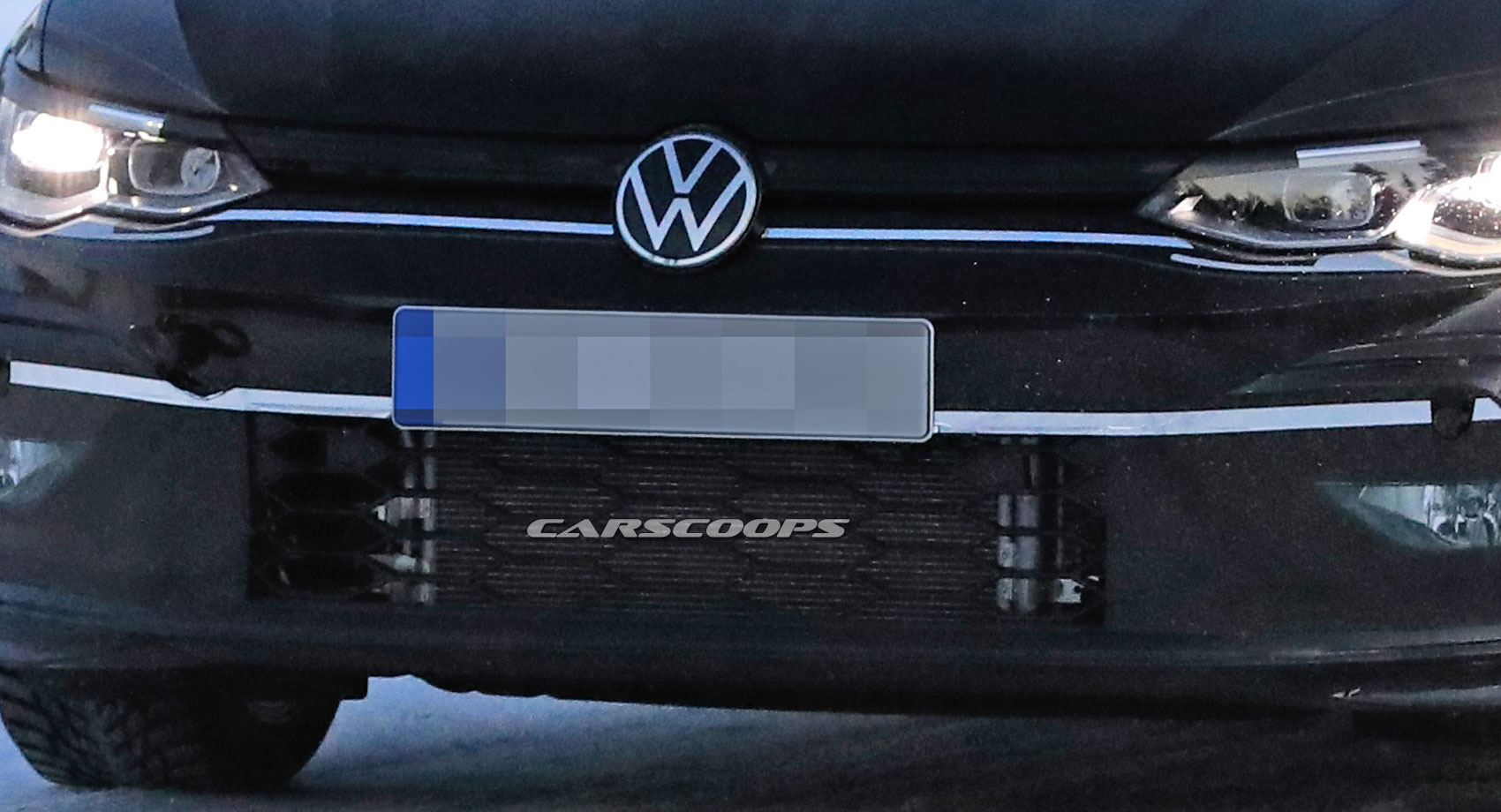 For power, it will use the 2.0-liter turbocharged four-cylinder engine. Some say that it will be tuned to produce more than 250 hp in the base form, but there’s no way of knowing the exact output yet. What we do know is that the new GTI will share the TSI unit, in different states of tune, with the GTI TCR, both of them offered with front-wheel drive, as well as the all-wheel drive Golf R.

When will I see it?

That’s a very good question, indeed, and while Volkswagen has yet to disclose the unveiling date, we expect it sometime next year, possibly celebrating its public debut at the Geneva Motor Show 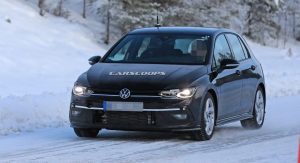 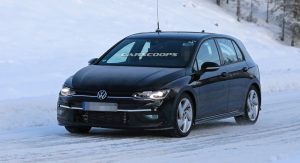 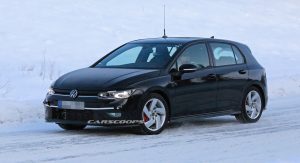 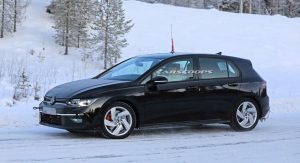 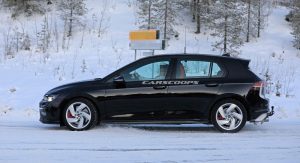 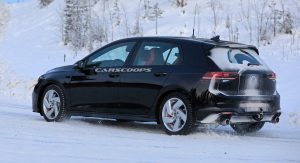 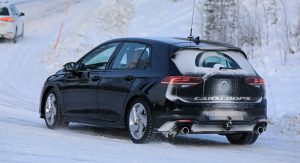 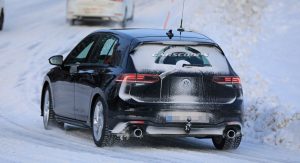 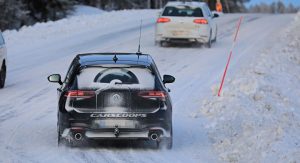