2020 Ford Everest Sport certainly looks cool but the 20-inch wheels may not be ideal for off-roading.

The Ford Everest body-on-frame SUV is not exactly a sporty vehicle, as its job is to tackle off-road trails, not racetracks.

This “minor” detail did not stop Ford’s Australia and New Zealand subsidiaries from releasing an Everest Sport model, though. As expected, this newly-launched Sport trim does not enhance the SUV’s performance. What it does instead is bring a sporting appearance and additional features to the seven-seat 4WD Everest model.

Joining Ford’s lineup Down Under in late 2019, the Everest Sport will be positioned between the Trend and the flagship Titanium models, offering seven seats as standard and a choice of two powertrains. 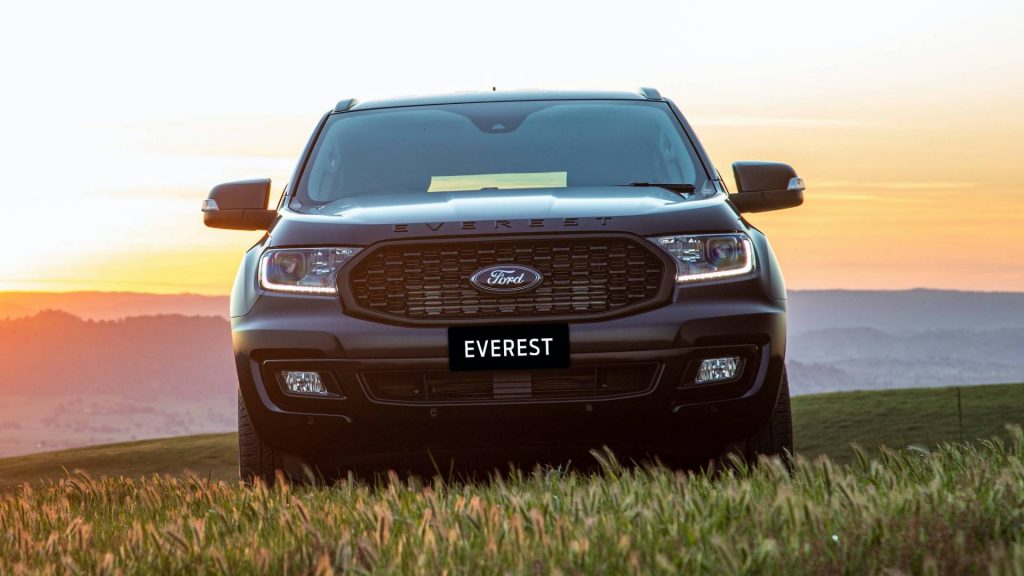 Sourced from the Ford Ranger Raptor, the latter engine comes equipped as standard with a 10-speed auto transmission – the five-cylinder unit comes with a 6-speed automatic. 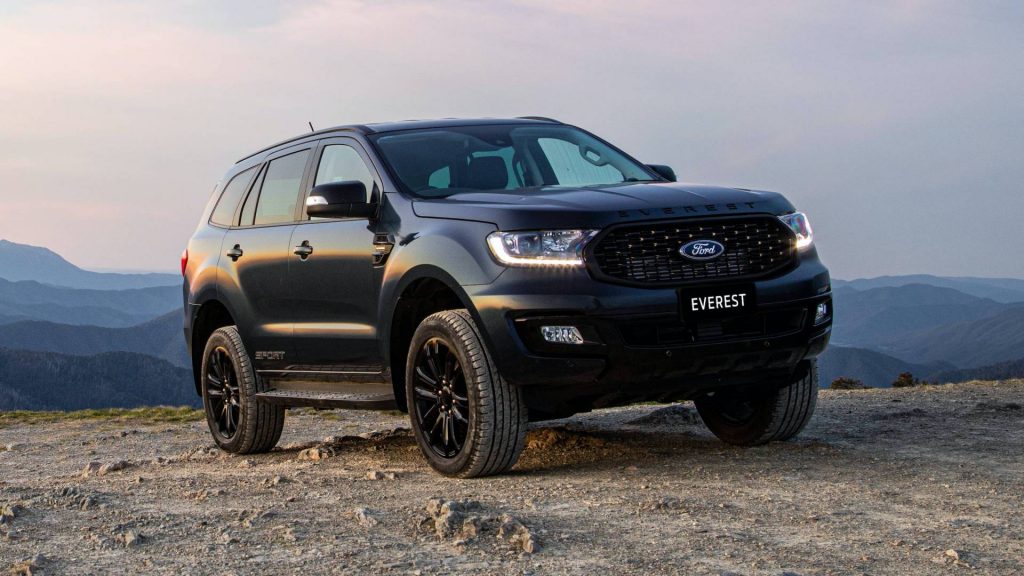 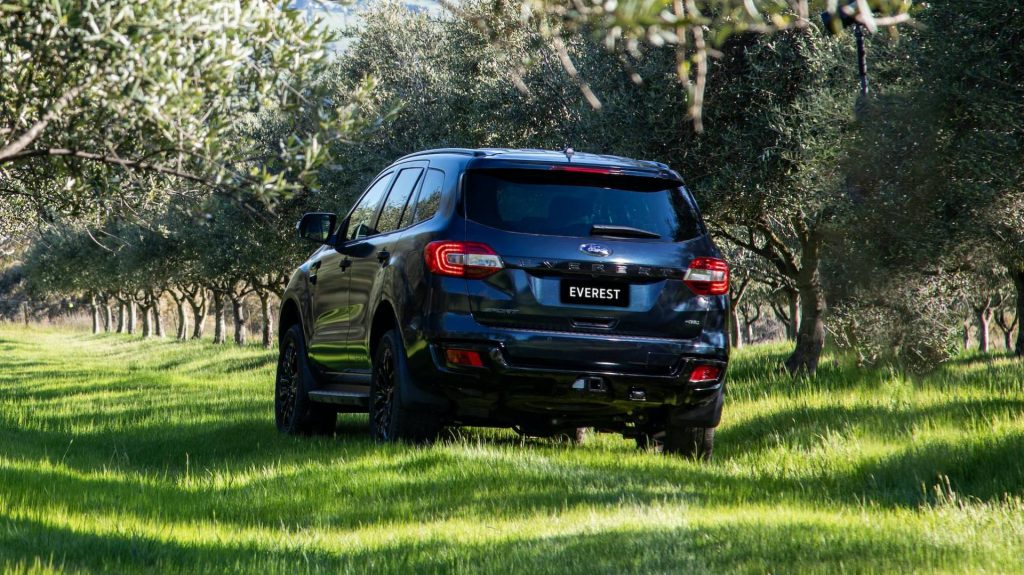 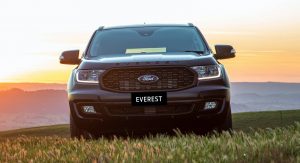 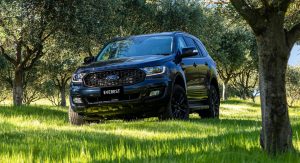 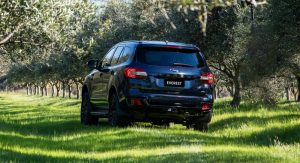 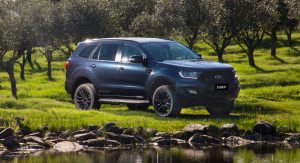 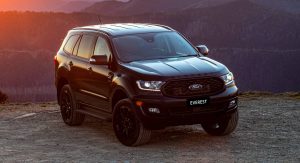 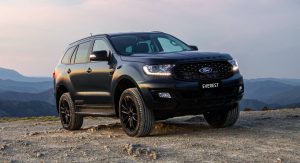 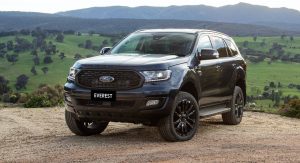 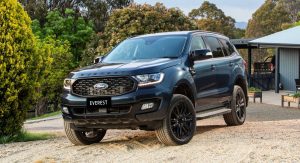