When it comes to the facelifted 5-Series, BMW apparently won’t mess with a winning recipe .

BMW launched the latest generation of the 5-Series, the G30, three years ago, so as is customary they’re now working on a mid-cycle refresh that will continue to keep it competitive for a few more years.

The latest batch of spy shots show the executive sedan with the M Sport pack. The car continues to keep the camouflage at the front and rear, although it does boast a sportier appearance, in addition to the restyled lighting units and bumpers. The grille appears to be roughly the same size as before, and that’s good news for those who don’t really like the upcoming M3’s (or the 7-Series or X7’s, for that matter) huge nostrils. 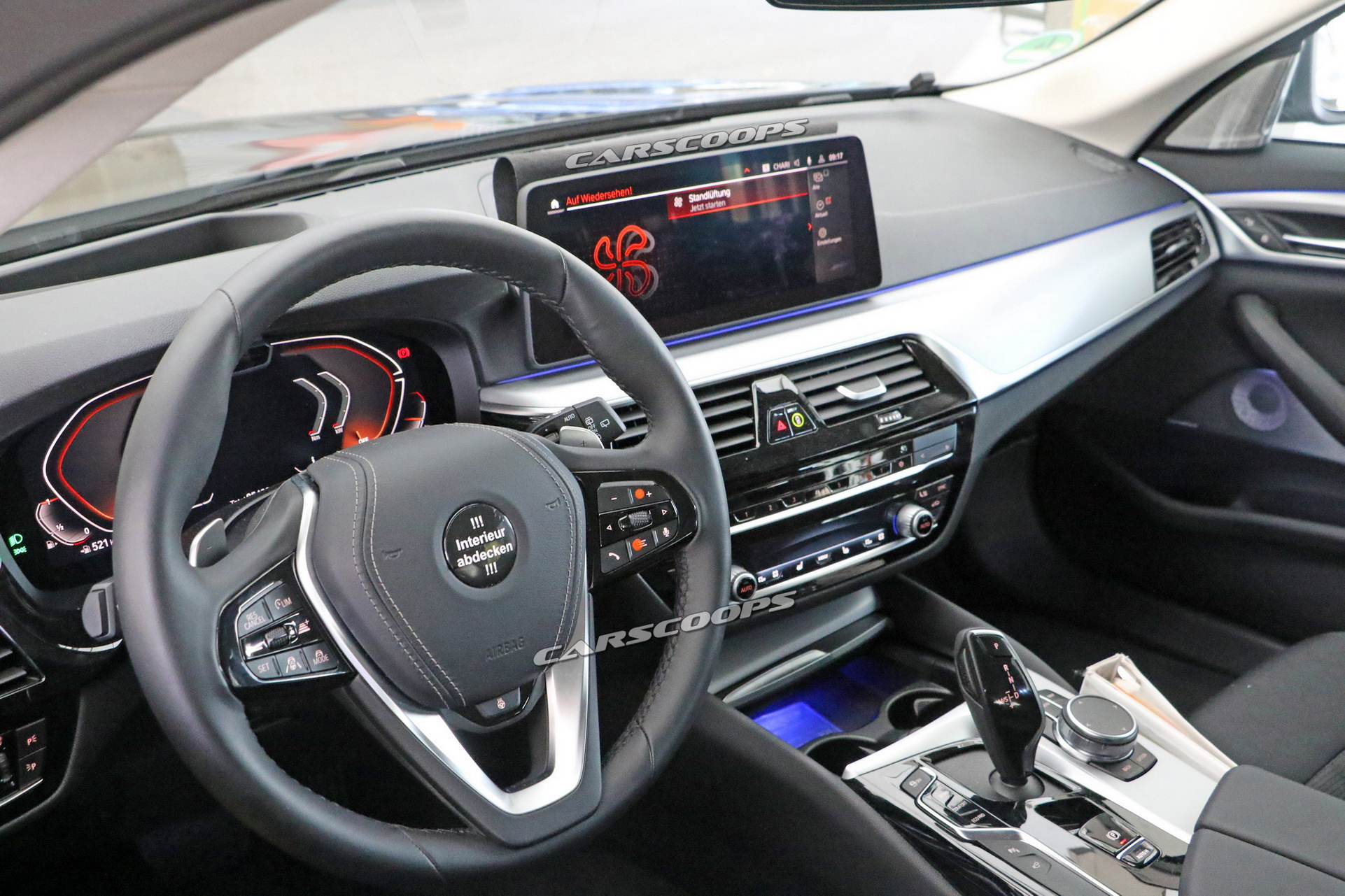 Things have been kept pretty basic on the inside as well, with the facelifted 5-Series retaining the overall appearance. Nonetheless, there are a few tech updates, such as the addition of a new and slightly larger touchscreen display for the infotainment system and a more modern digital instrument cluster. We expect BMW to revise the upholsteries and trim, too, whereas everything else, including the generous equipment range, should carry over.

Some changes will be made under the hood, as BMW is believed to add a particulate filter to its gasoline engine lineup. More electrified units are also on the cards, and these might include a more powerful plug-in hybrid that would slot above the current 530e. The range-topping M5 will go through a visual, and possibly technical, makeover as well.

We do not know when BMW will present the facelifted 5-Series, but it could happen before the end of the year or, possibly, in early 2020. 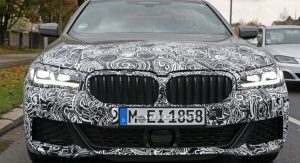 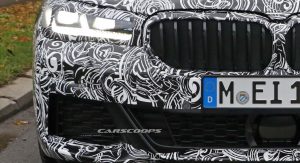 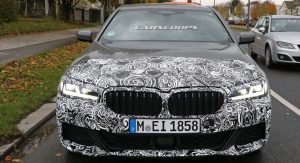 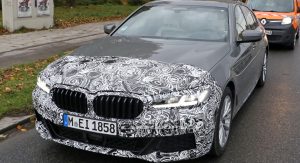 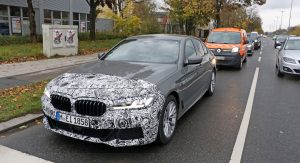 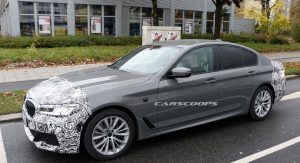 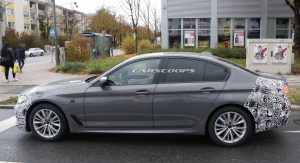 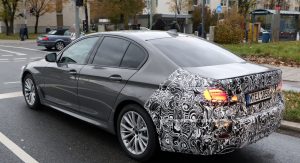 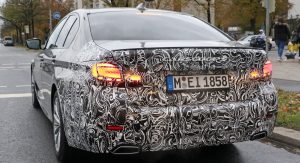 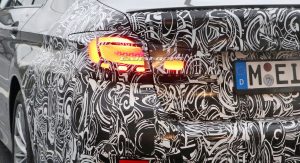