Here’s a full list of all the world and North American vehicle premieres happening at the 2019 LA Auto Show .

This year’s Los Angeles Auto Show promises to be one of the richest in recent times, no doubt helped by the fact that the Detroit Motor Show has moved from its traditional slot in January to June, as it seeks to reinvent itself, thus allowing automakers to concentrate their premieres on one event during this period.

Flashback: All the premieres from the 2018 LA Auto Show

More than 65 new vehicle debuts have been confirmed (albeit not all named yet) for AutoMobility LA, the show’s press and trade days, taking place November 18-21, 2019 at the Los Angeles Convention Center. The doors for the public will open to visitors from November 22 through December 1, with nearly 1,000 vehicles being on stage.

Debut automobiles at this year’s event span across all segments, price-points, and powertrains, including, of course, electric. There’s plenty to get excited and interested about, from cracking new entries like Ford’s electric Mustang-inspired SUV, Genesis’ GV80 luxury crossover and Audi’s e-Tron Sportback, to revisions of existing models such as Alfa Romeo’s facelifted 2020 Stelvio and Guilia, and the new BMW 2-Series Gran Coupe. We’ll also have a number of concepts to talk about like VW’s electric ID. SPACE VIZZION that previews the production ID.4.

To be announced debuts

Aside from the already announced world and North American premieres, there’s a host of brands that have confirmed multiple debuts for their press conferences without naming them yet, including Kia (1), Hyundai (several), Lexus (1), Mazda (several), Subaru (several), Toyota (several), and VW (several).

Be sure to check back for updates

CarScoops will be checking on those debuts around the clock, rounding up all the news over at our dedicated LA Auto Show hub here. We’ll also be updating the following list as we get more information in the days ahead. Click on the links below to see the full stories of the new car debuts and let us know which ones float your boat in the comments.

F/L = Facelift Or MY Update | NC = Not Confirmed 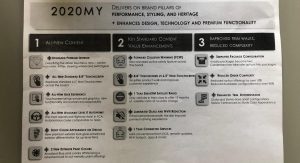 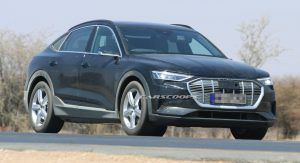 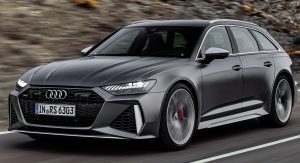 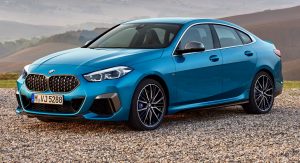 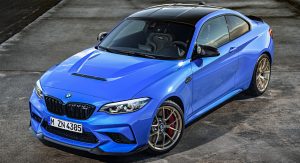 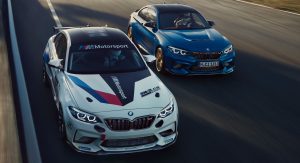 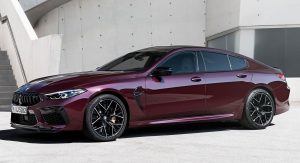 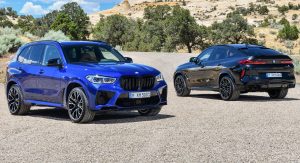 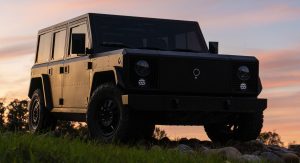 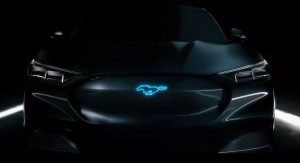 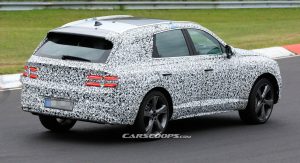 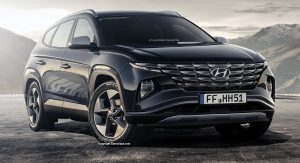 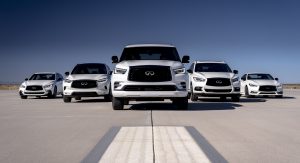 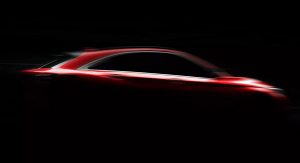 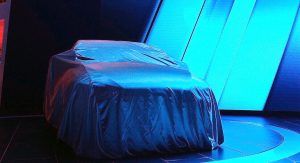 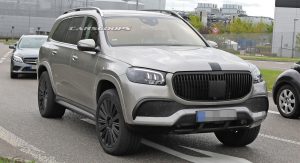 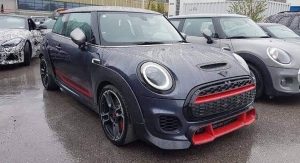 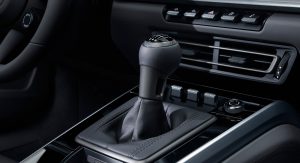 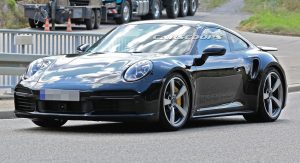 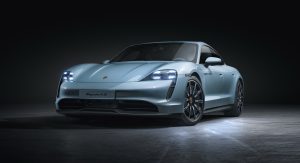 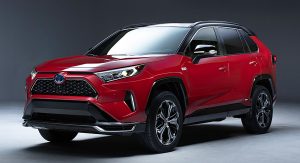 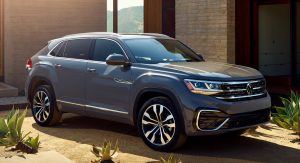 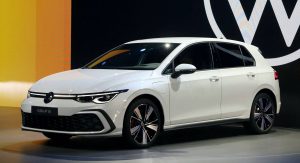 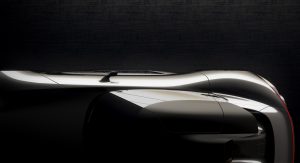 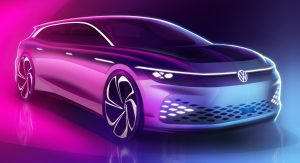 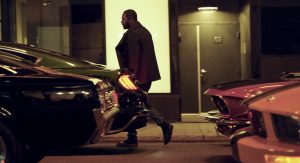 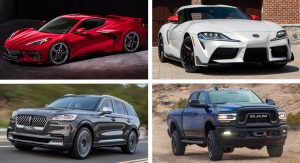